Charles is an Australian-born writer and historian living in London. His most recent book is Crucible.

He has had a life-long fascination with the relationship between geopolitics and identity, culture and politics, the ways individuals experience the currents of history - and the way the stories we tell about the past shape our present.

These interconnected passions have led him to write three very different books: a work of reportage about the impact of climate change on the people and politics of the Arctic, a revisionist tour of the world of 1913 at the apex of imperial globalisation, and an up-close, present-tense narrative of the transformative, terrible and creative years from the Russian revolution to the roaring twenties - with stark and troubling echoes of today.

Charles has written for Foreign Policy, Intelligent Life, Apollo, The Daily Beast, The World Today and History Today amongst others, and been a leader writer for the Financial Times. He has appeared on radio and television in Europe, America and Australia. In 2014 he wrote and presented a BBC Radio 4 documentary series on the Armenian diaspora from Manchester and Venice to Istanbul and Yerevan.

In 2019, he was the historical adviser to the British Museum exhibition Edvard Munch: Love and Angst. 1913 has been translated into Chinese; The Future History of the Arctic into Russian.

Born in Australia, Charles grew up in London and has lived across Europe. He studied Modern History in Germany and at Oxford, where he was awarded the Gibbs Prize for graduating top of his year, and International Relations at the Institut international des sciences politiques in Paris, where he was an Entente Cordiale scholar.

Charles has been fortunate enough to travel to countries and regions at critical inflexion points in their history: from Russia and Eastern Europe in the 1990s, to Ukraine, eastern Turkey, the Caucasus, and across the Arctic in the first decades of the twenty-first century.

He has worked professionally on a wide range of international issues as an analyst at the International Crisis Group, a Fellow and Associate Director of the World Economic Forum and a Senior Research Fellow at Chatham House, advising policy planning departments in the UK, US, Australia and Canada.

In 2019, he cycled from London to Sofia, Bulgaria and ran his first half-marathon, in Gradiška, Bosnia. In 2020, he drove to Europe's eastern borderlands, to Poland and Lithuania. In 2022, he was elected a Fellow of the Royal Historical Society. He lives in London. 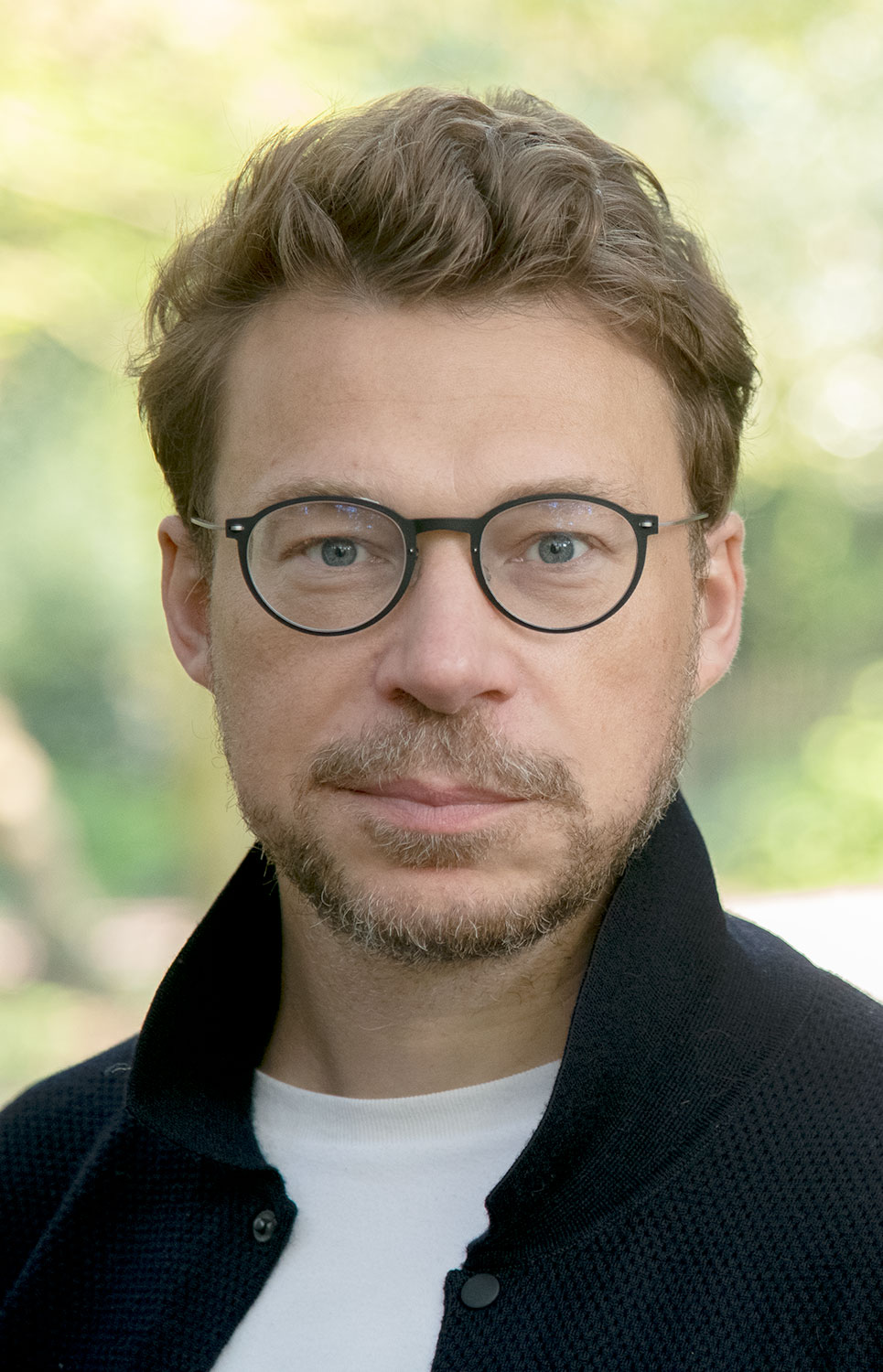 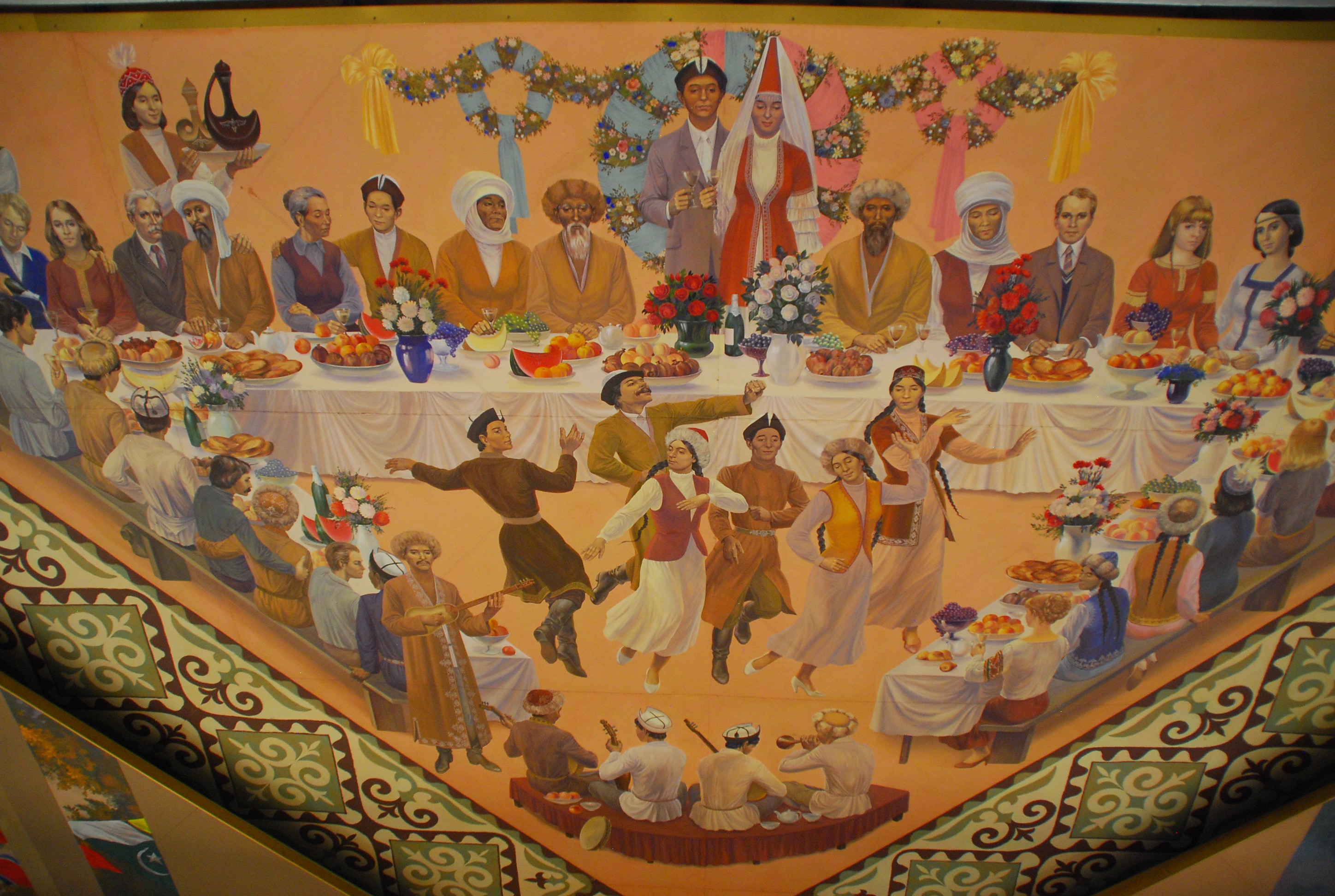 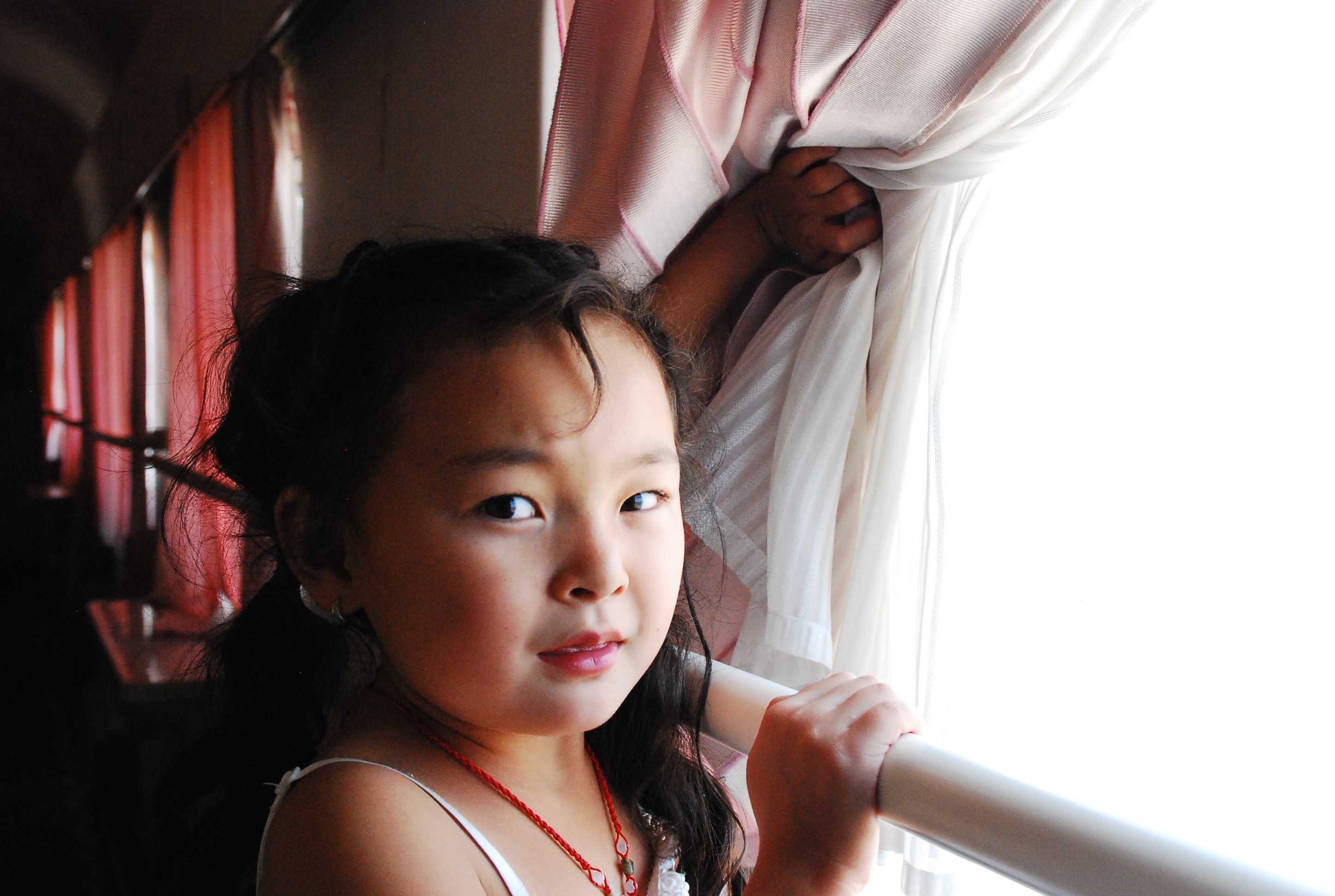 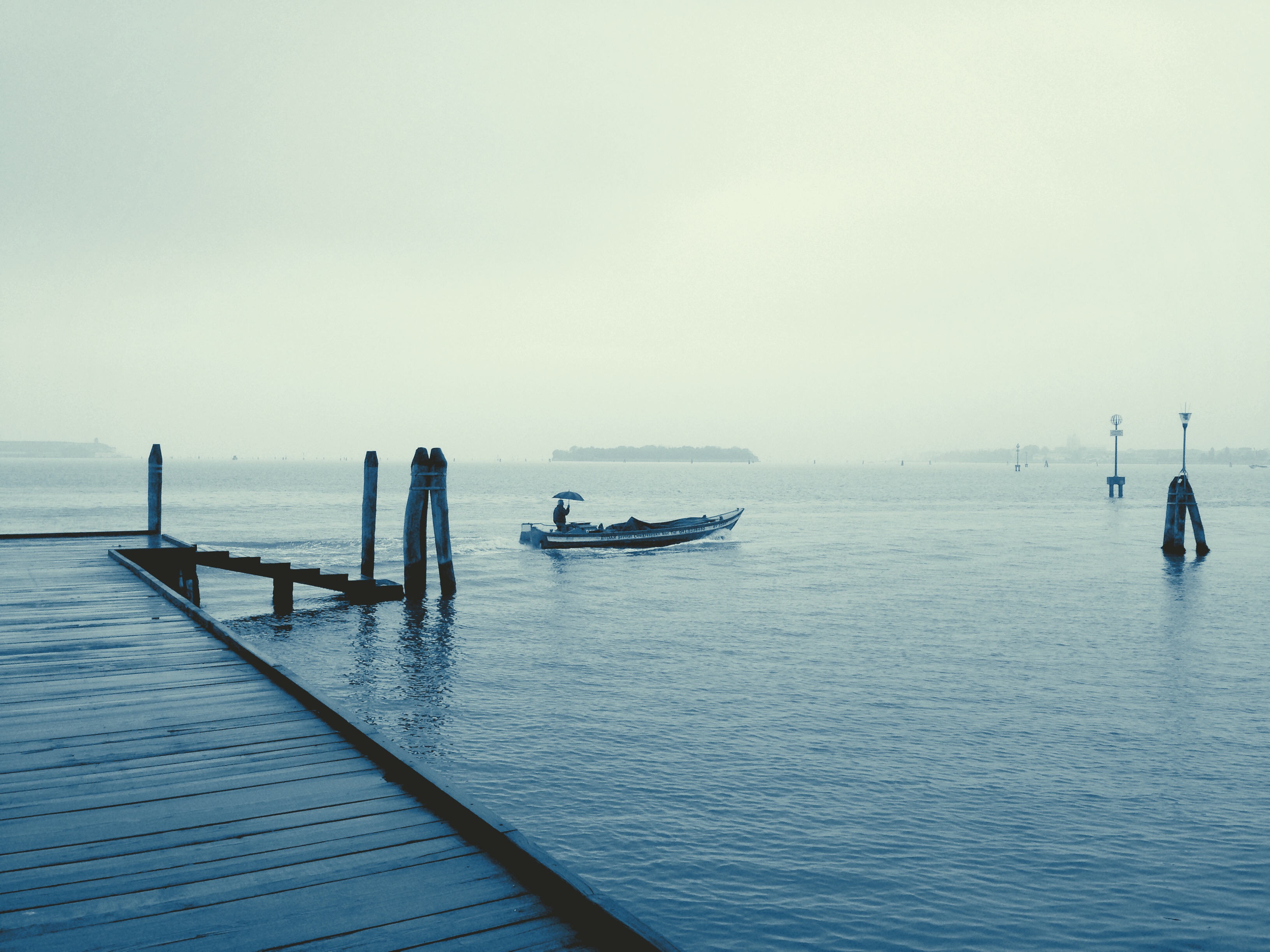 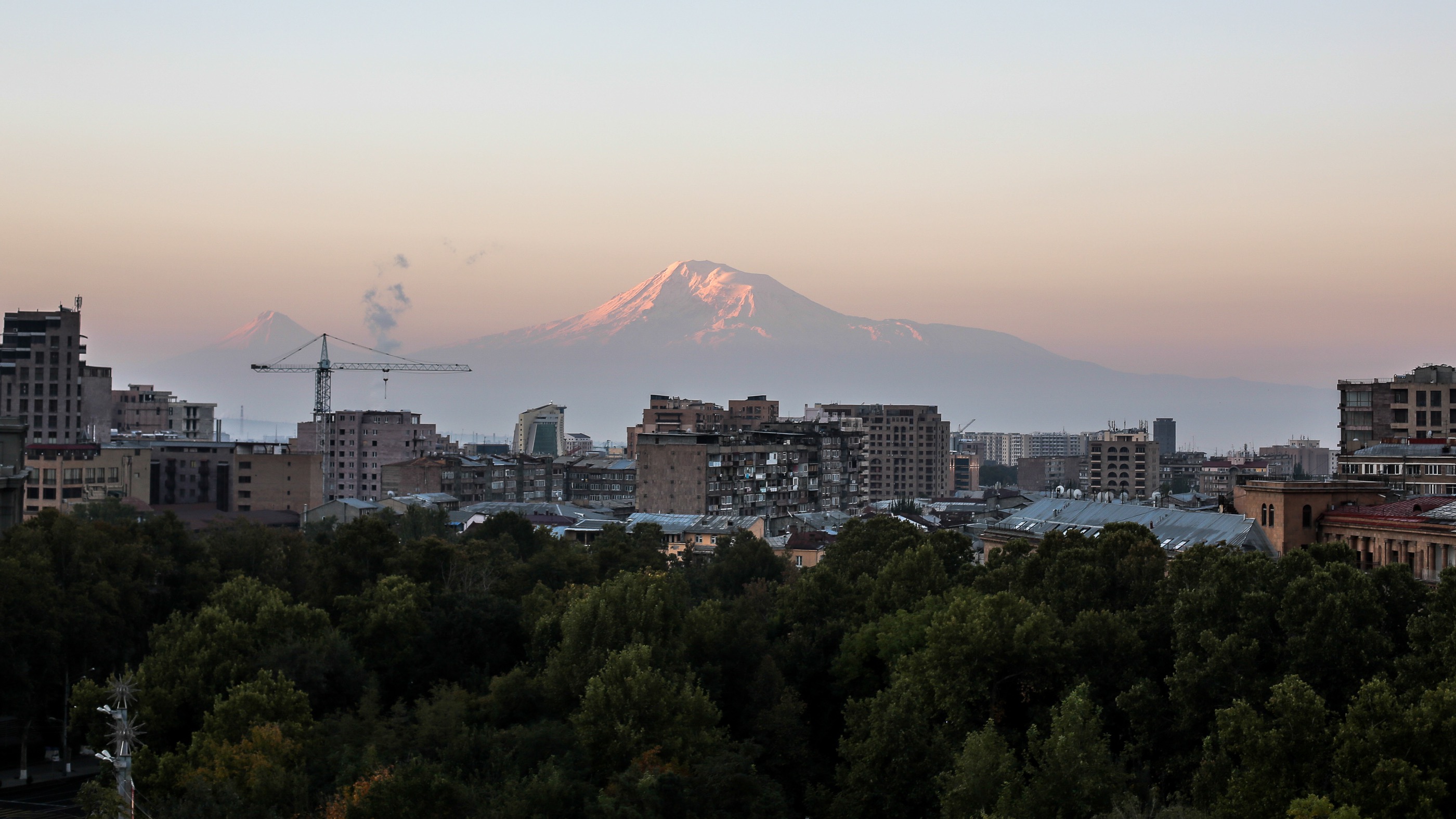 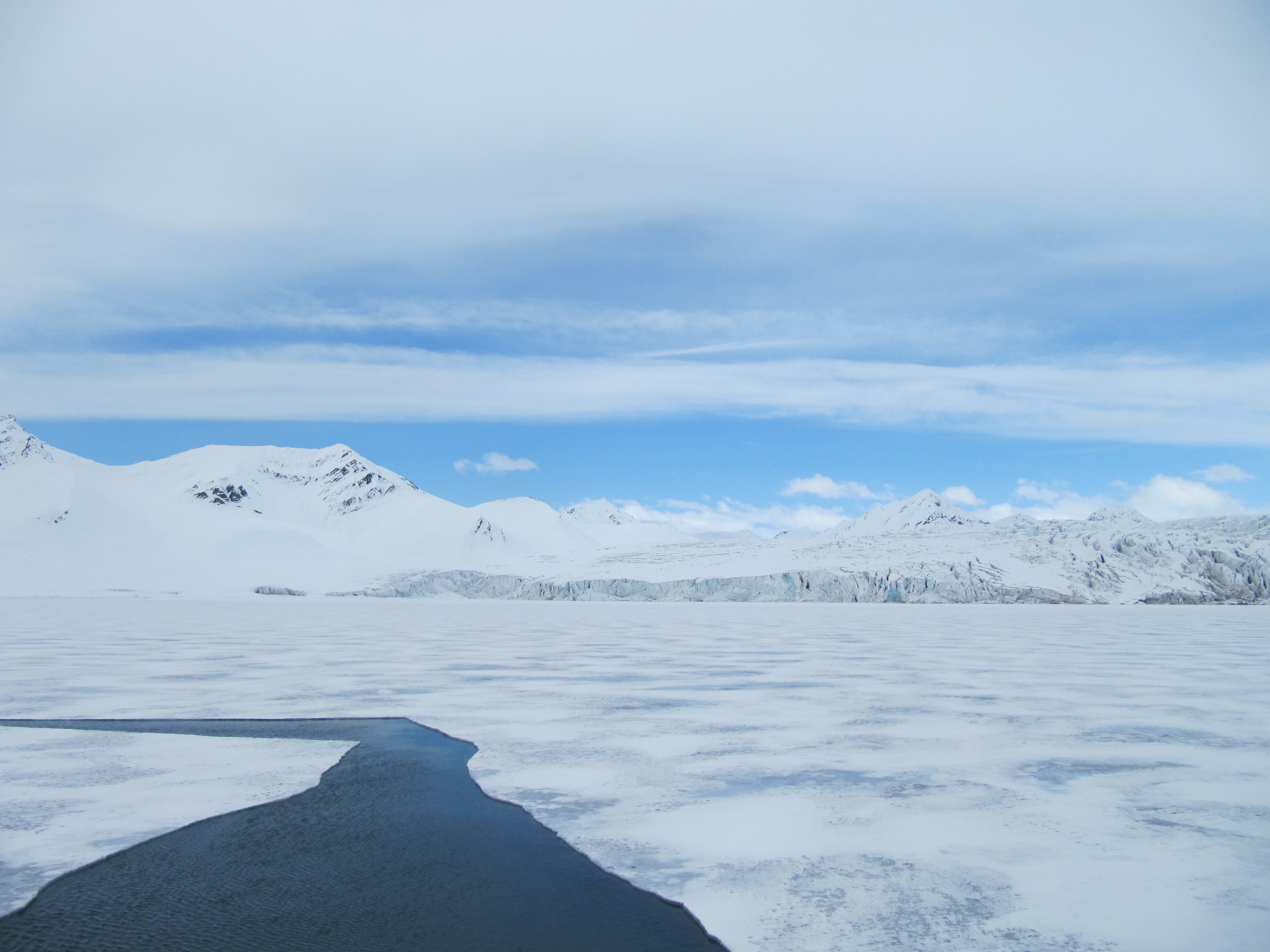 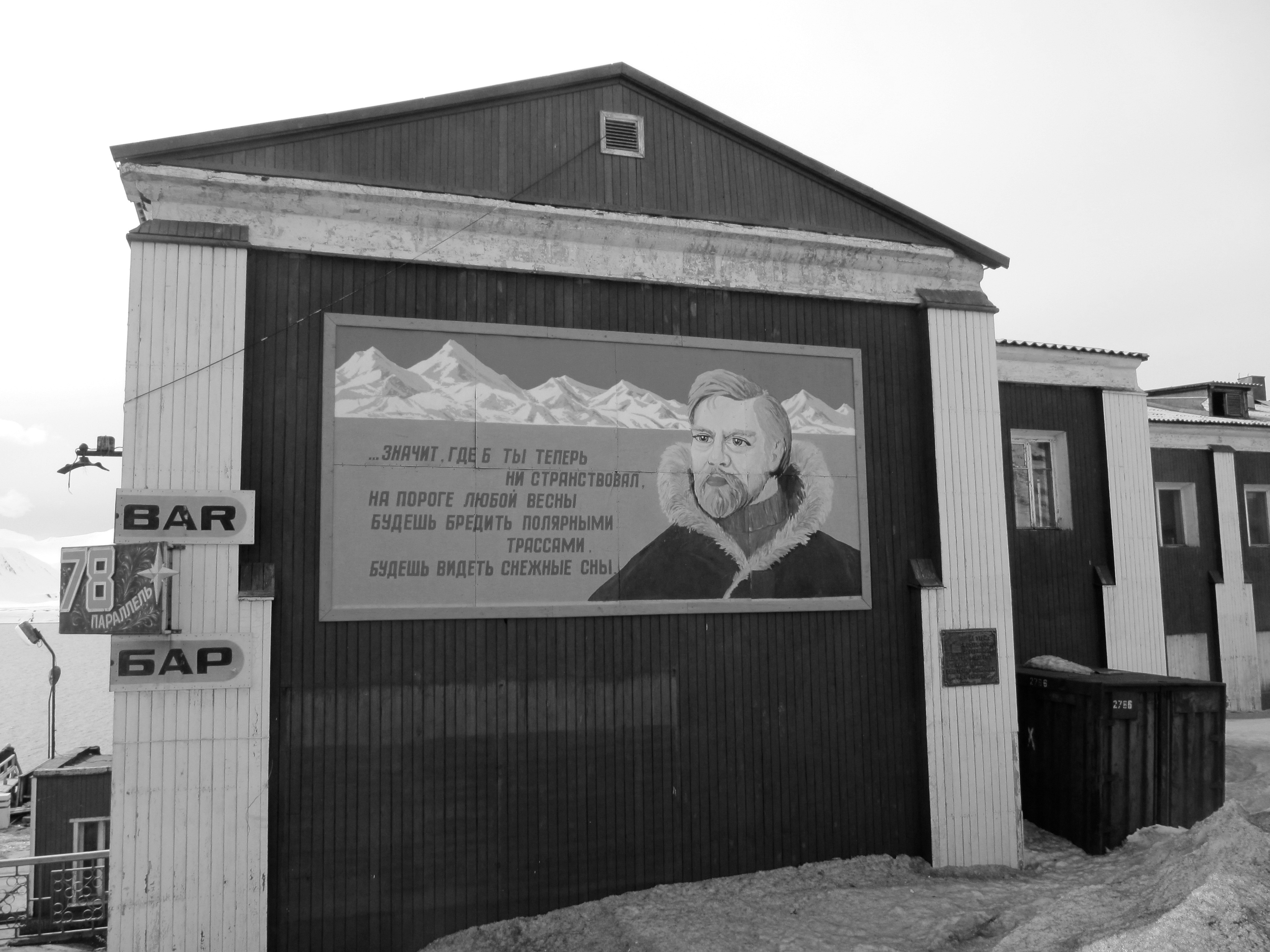 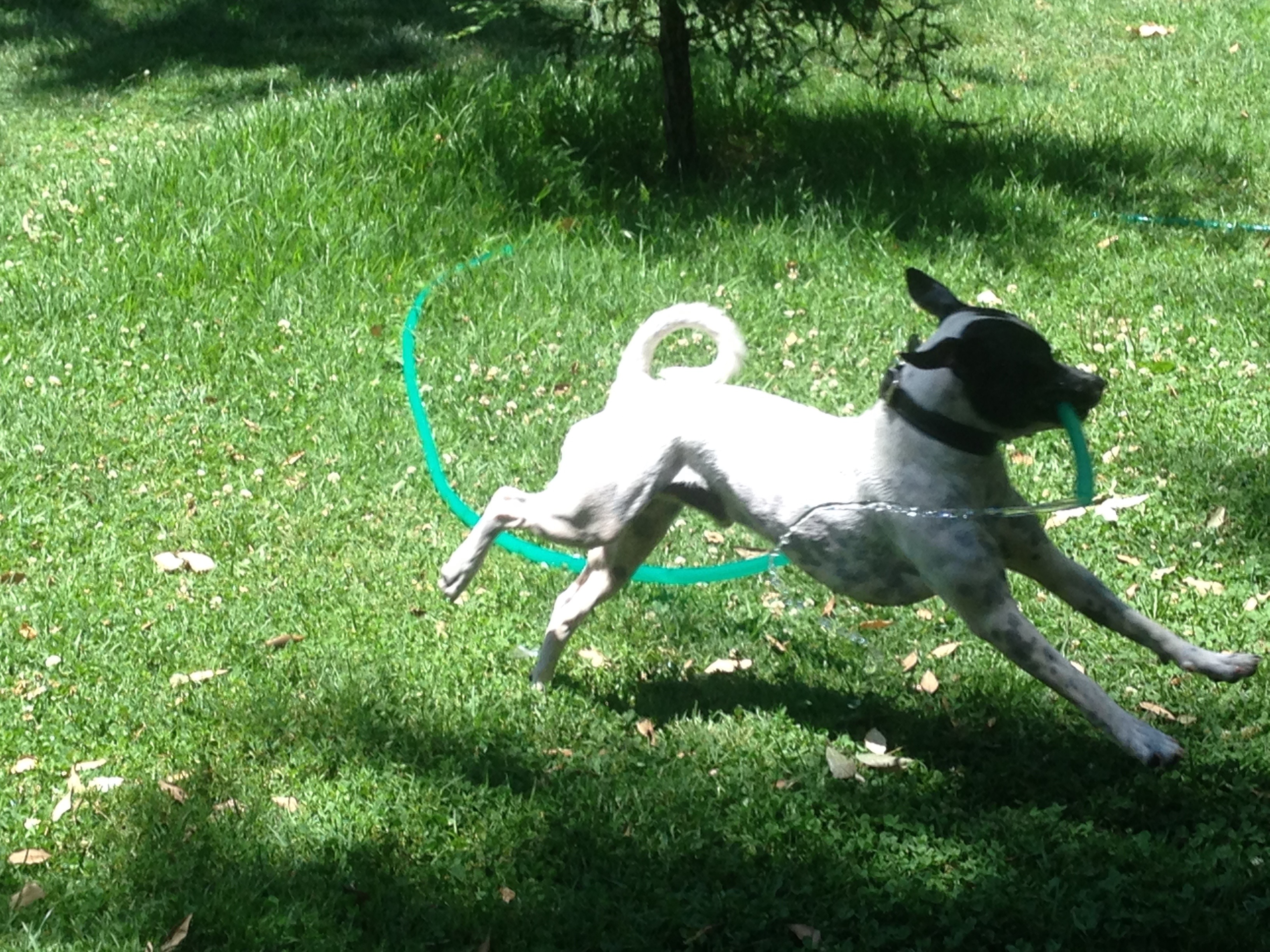 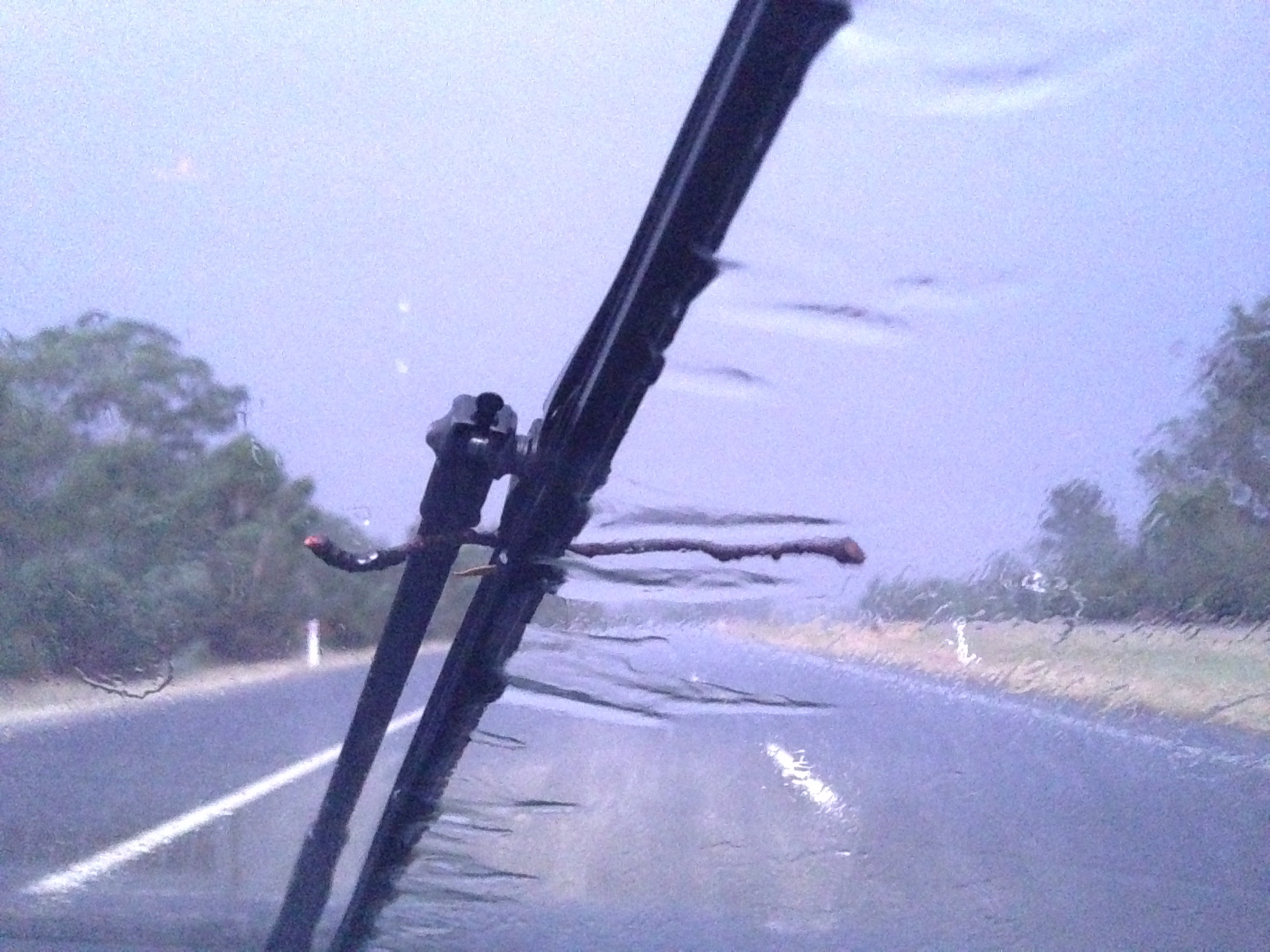 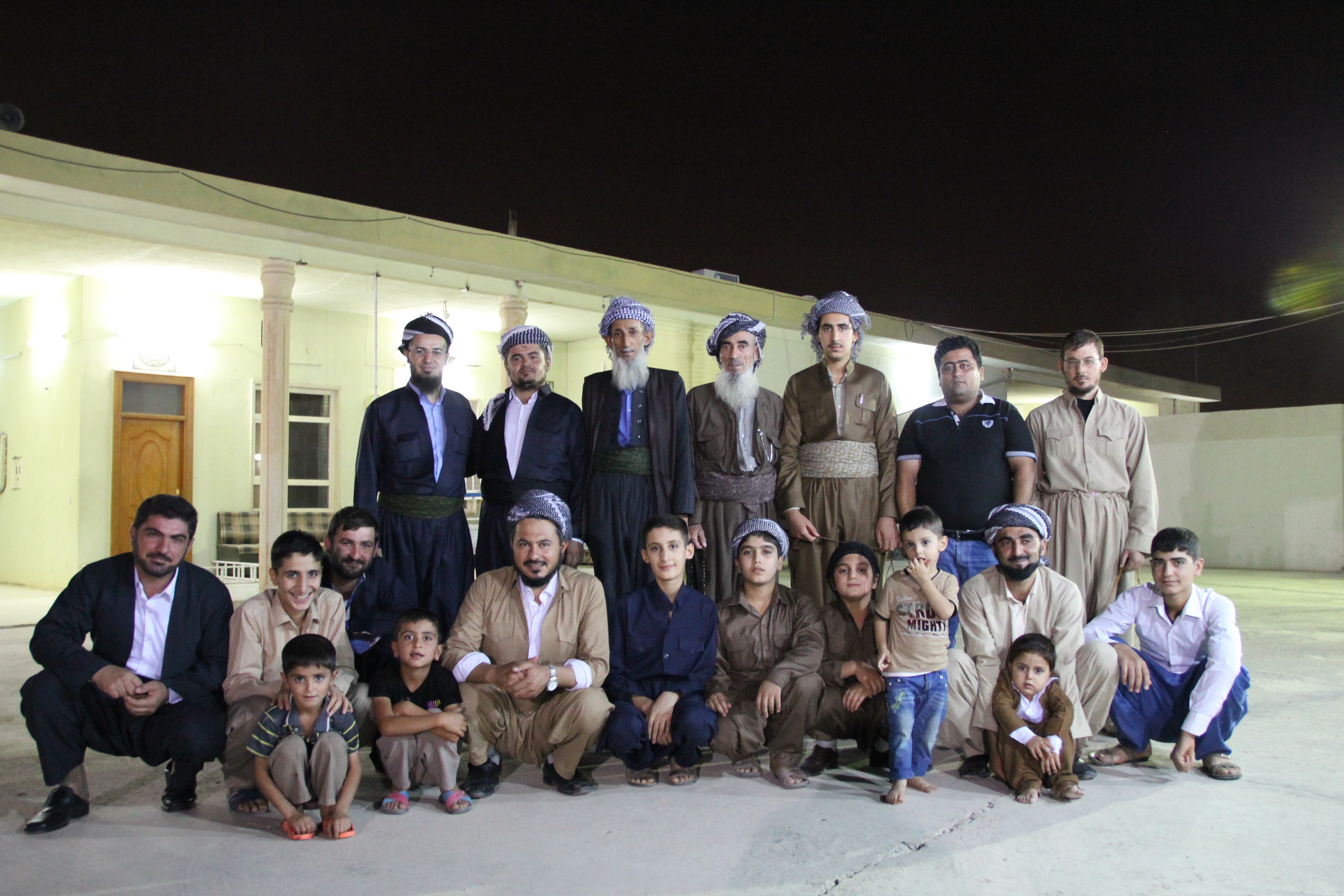