A world at uneasy peace. Imperialism and globalisation at their apex. 1913 is a tour of twenty-three cities on six continents - Vienna to Jerusalem, Shanghai to St. Petersburg - in that watershed year. A tour of the world which was - and the world which might have been.

The world of 1913 seems irretrievably lost now, distanced from us by the horrors of the Great War. Seeking out the causes of the war, the seminal catastrophe of the European twentieth century, we naturally focus on the continent where war broke out, trawling the years before for signs of what was to come, for explanations and for reasons: who started the war and why?

But how did the world look before? What if the war had not happened?

1913 proposes a radically different portrait of the first years of the twentieth century, returning the world in that time to its contemporary freshness, its future still open, its fate undecided. A world propelled by technology, imperialism and capitalism towards an apparent future of ever-greater interconnectedness. But one in which global forces collided with local politics and culture very differently from New York to Tehran, or Berlin to Bombay.

1913 evokes the physical fabric and the mental mood of cities from Paris to Bombay, Istanbul to Algiers, Durban to Tokyo: the struggles which animated them, the fears which beset them, the hopes and ambitions which drove them forward.

Nineteen-thirteen was the year Henry Ford's production line cranked into action in Detroit. Buenos Aires and Winnipeg were considered the bright metropolises of the future. In St. Petersburg, creaky Tsarist Russia celebrated three hundred years of the Romanov dynasty - and an industrial boom. "Capitalism has triumphed all over the world", wrote Vladimir Lenin from exile in Austro-Hungarian Galicia. The risk of revolution seemed to be ebbing away.

Nineteen-thirteen was also the year an Indian lawyer in South Africa found his political calling, and racial segregation became the law of the land. China was beginning to awake from centuries' long slumber. Japan had established itself as a great power, shaking European assumptions of their natural hegemony over the globe. Millions moved across the globe to start a new life on a new continent.

1913: The World Before the Great War presents that last year of European peace as a year of encounters and interconnections, a year of possibility rather than predestination.

'A masterful, comprehensive portrait of the world at that last moment in its history'
David Crane, Empires of the Dead 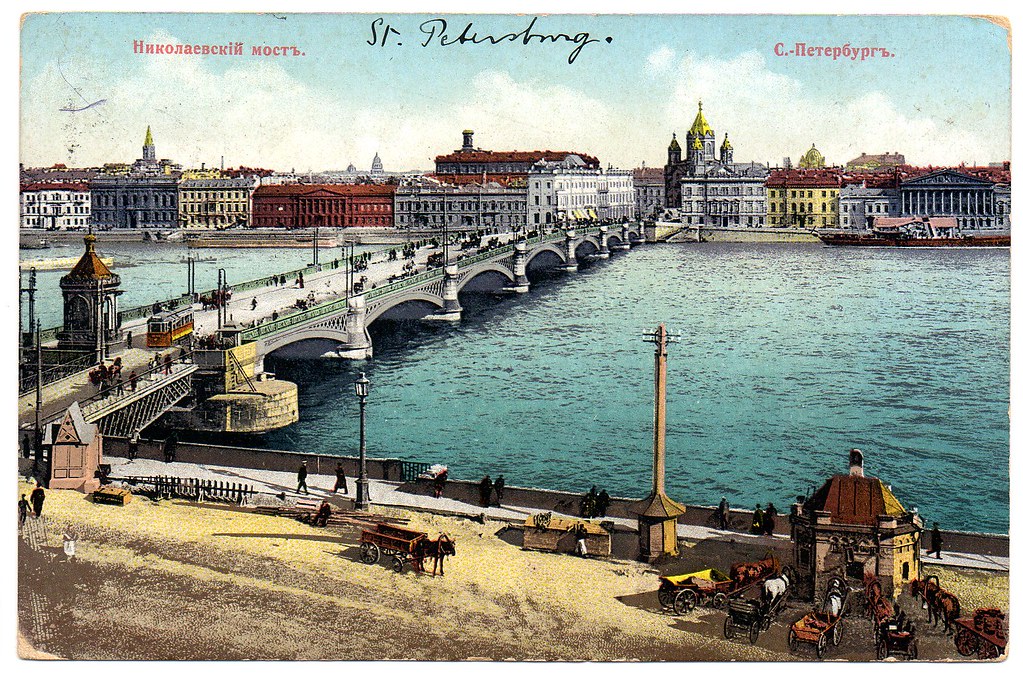 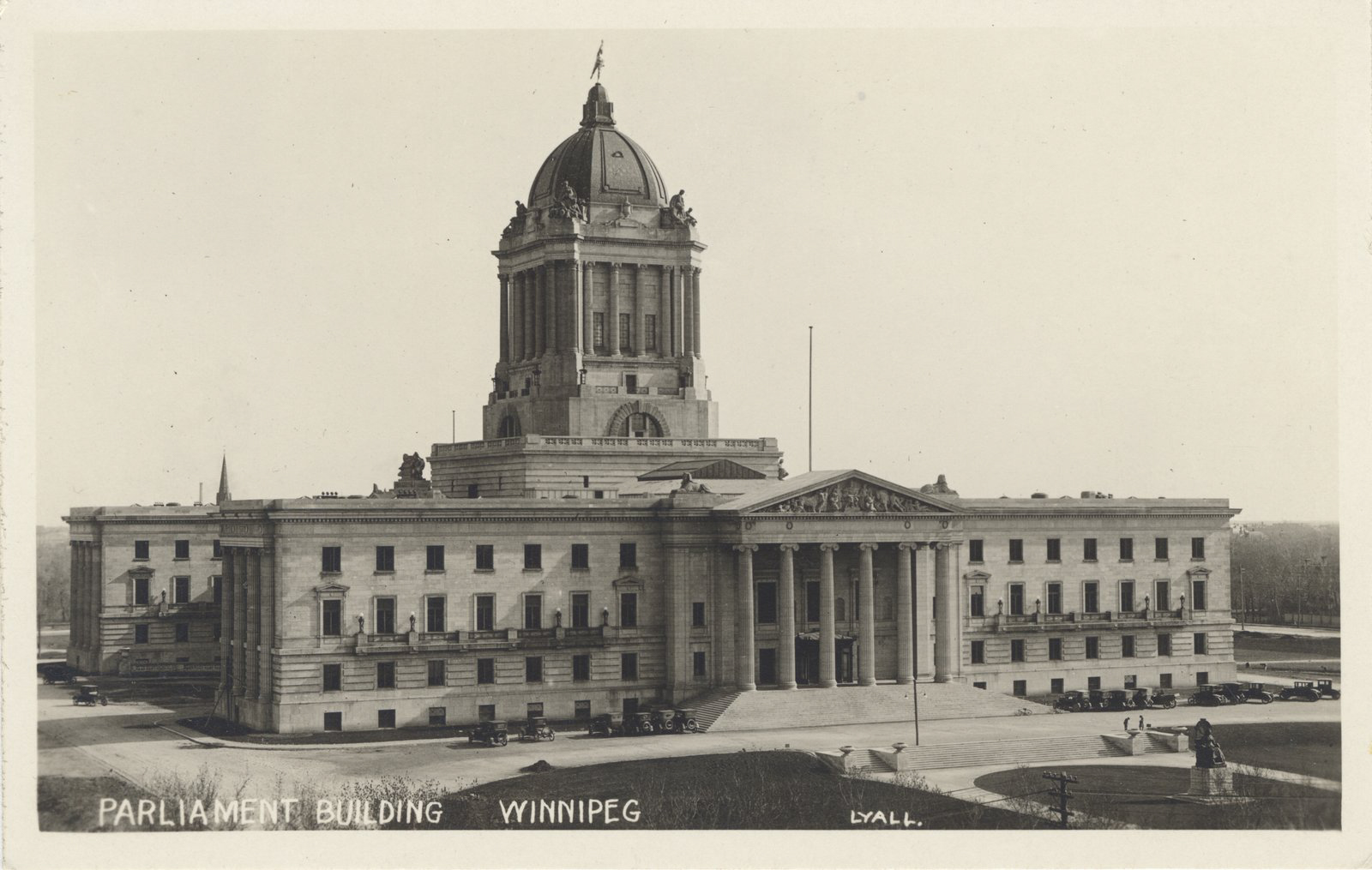 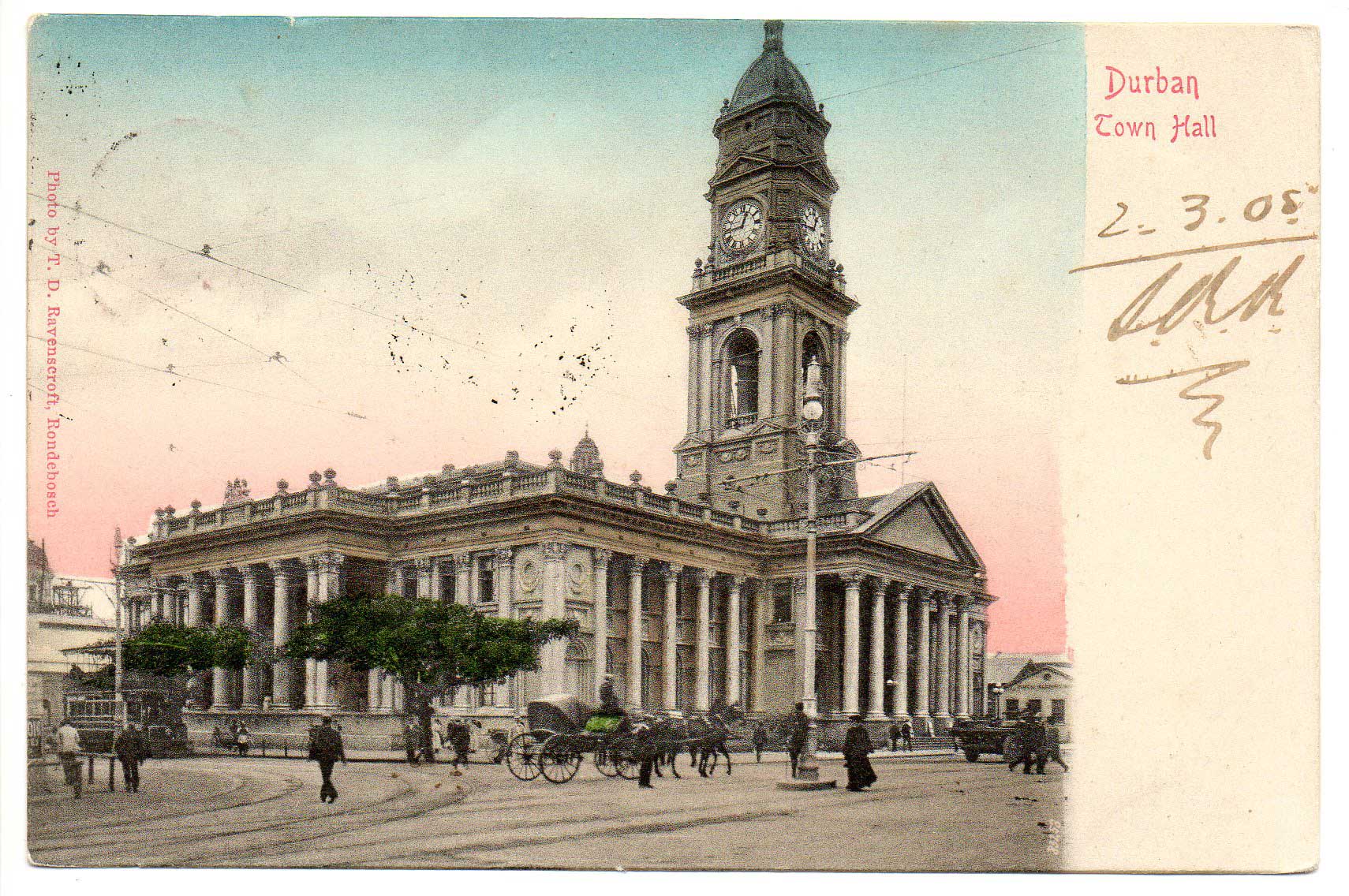 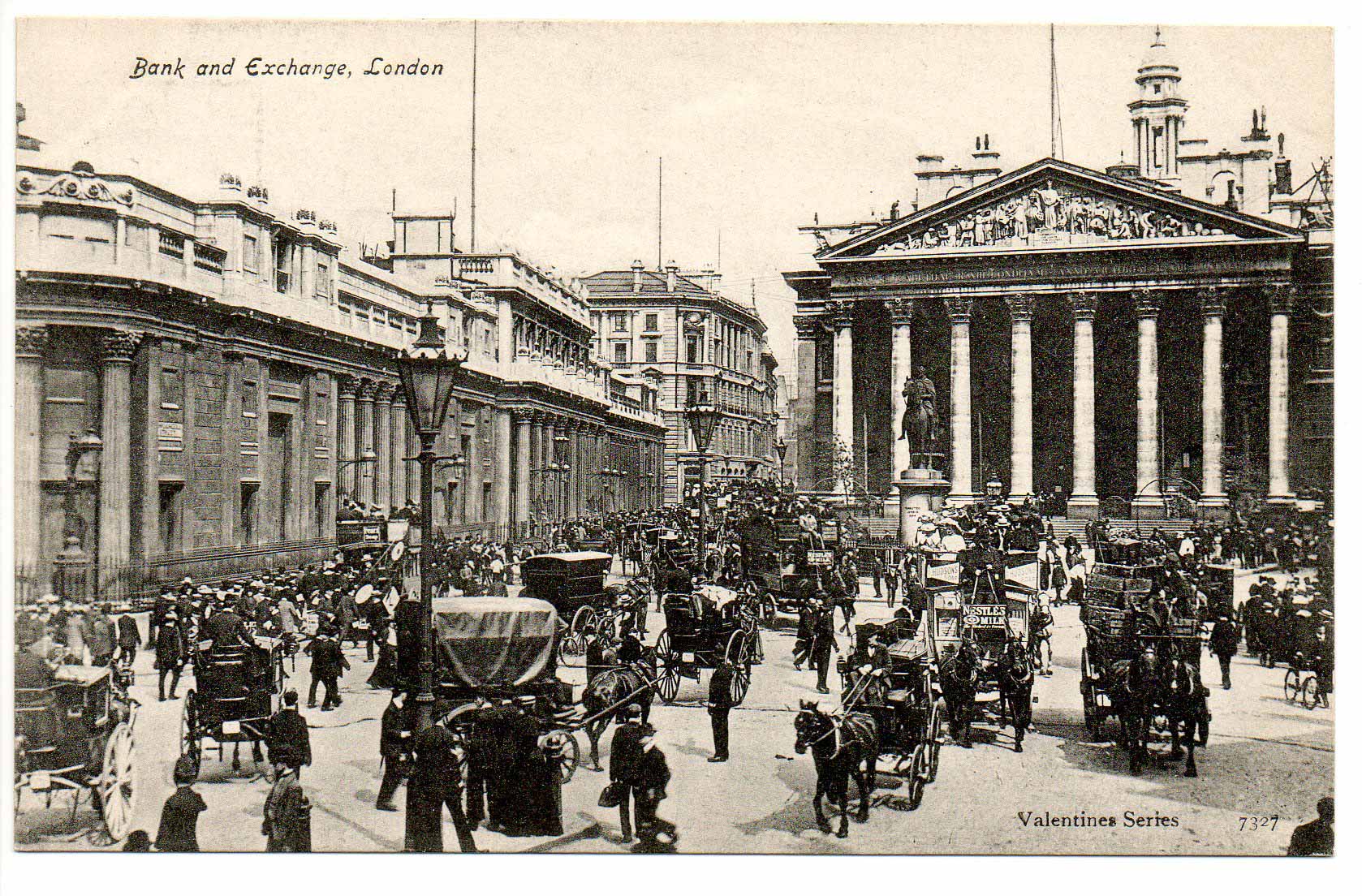 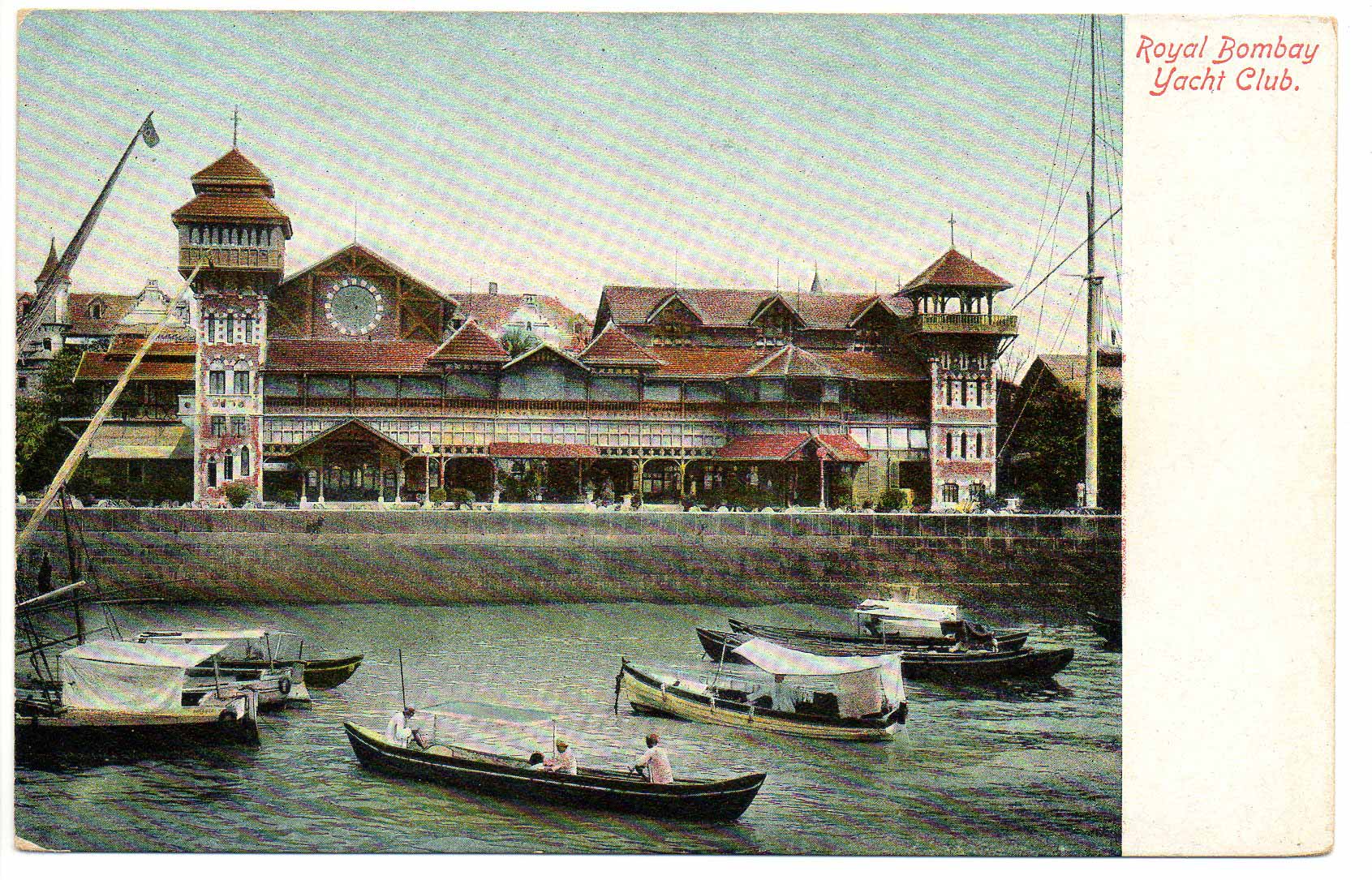 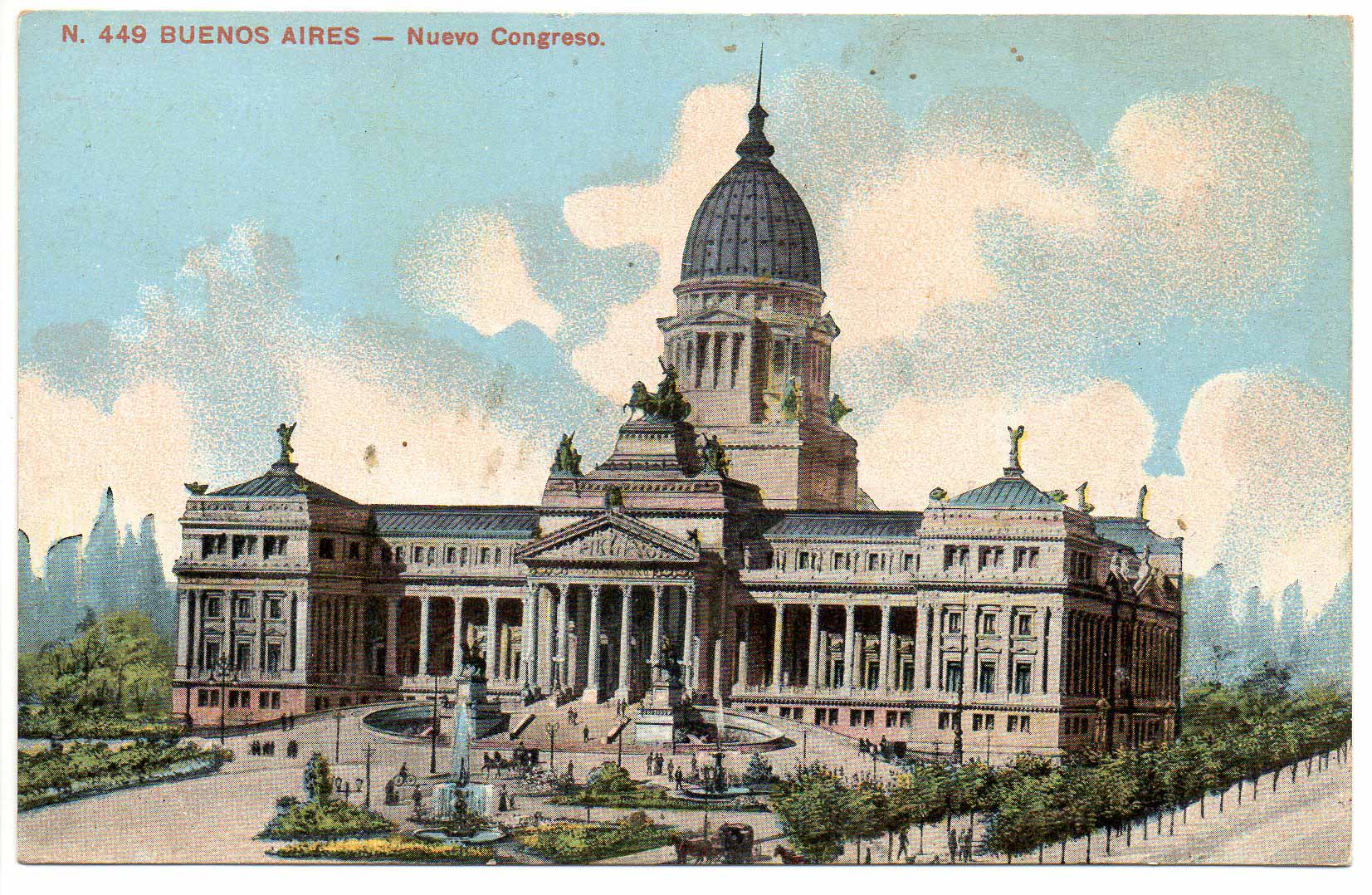 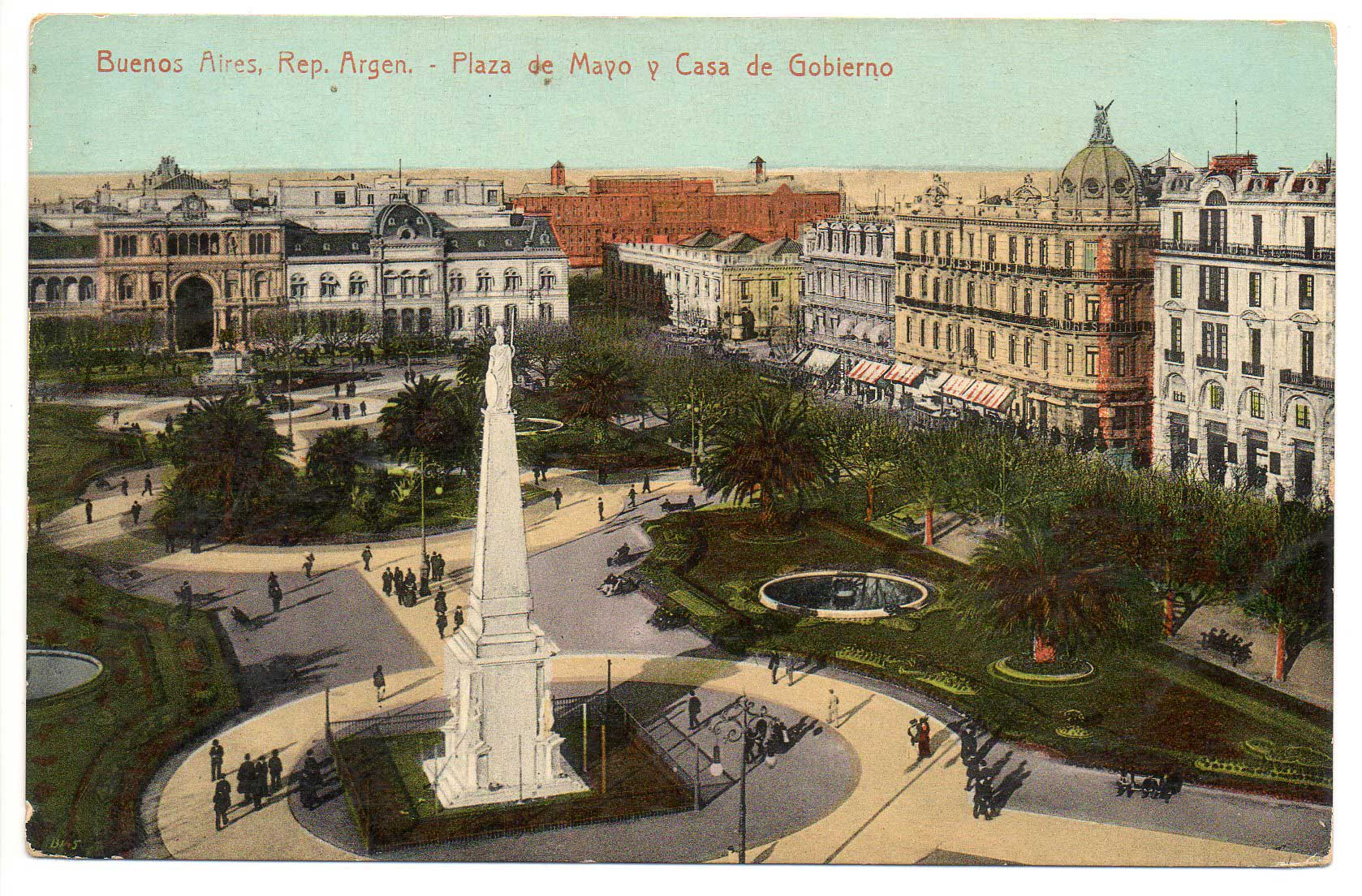 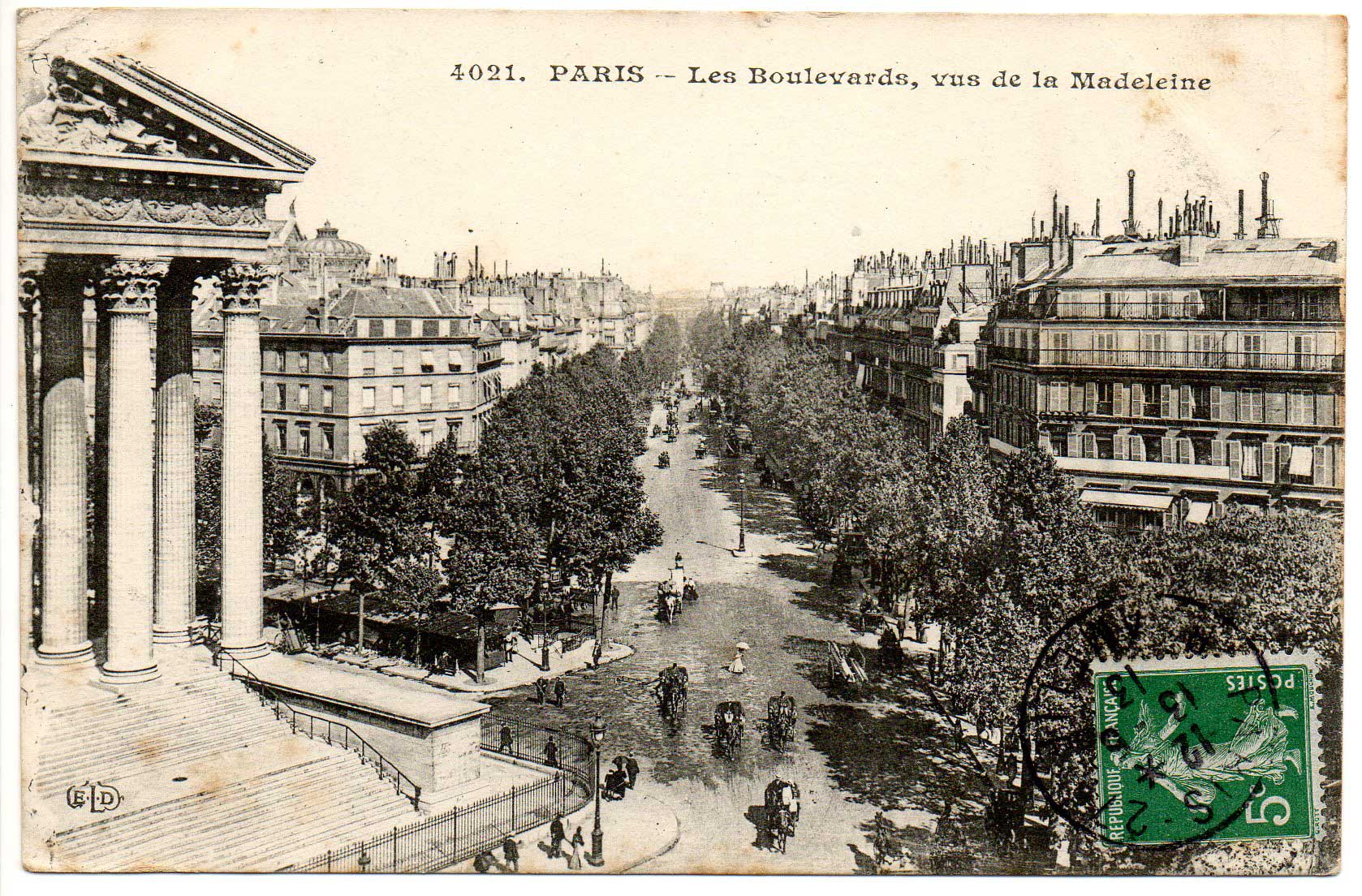 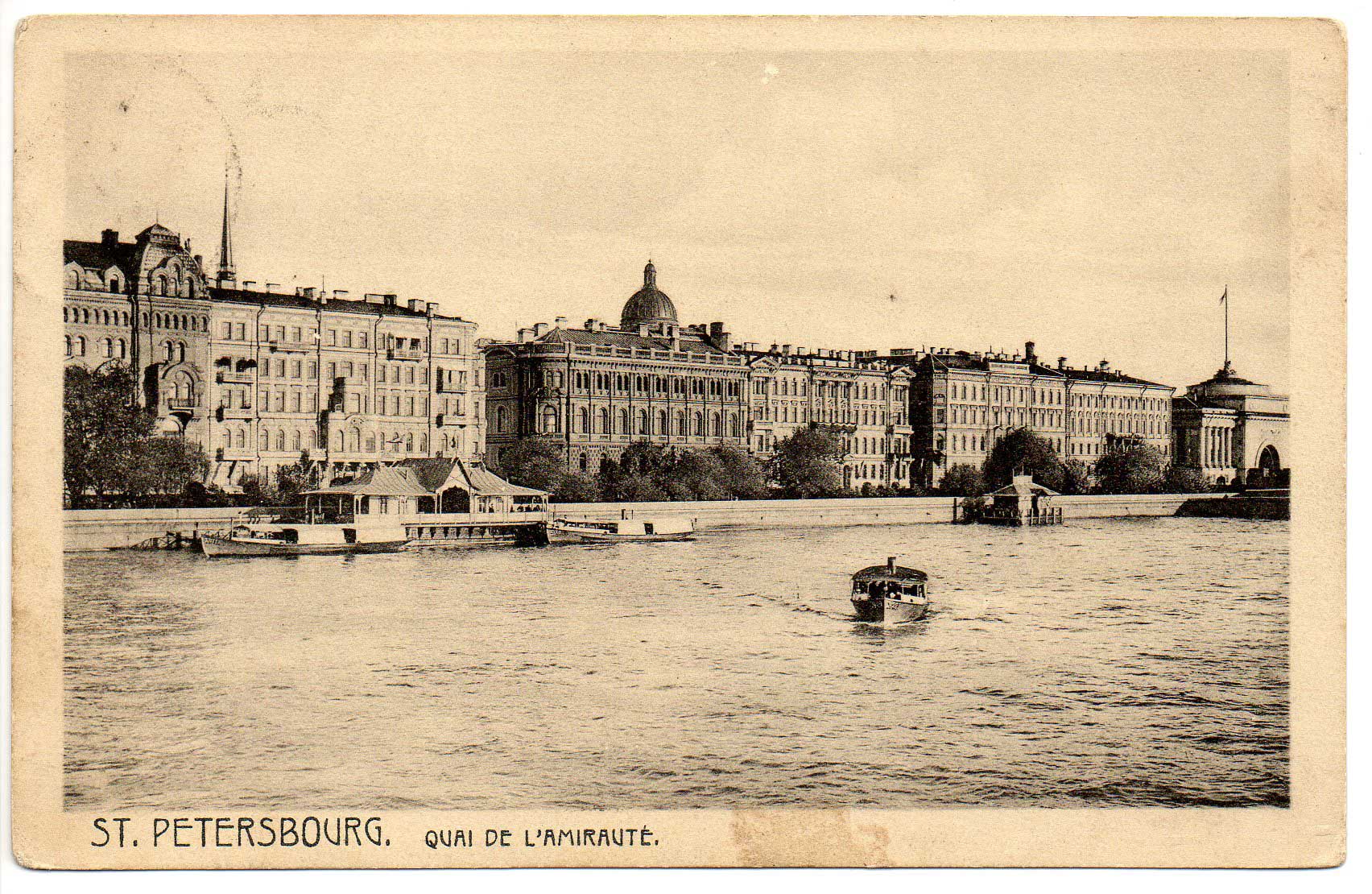 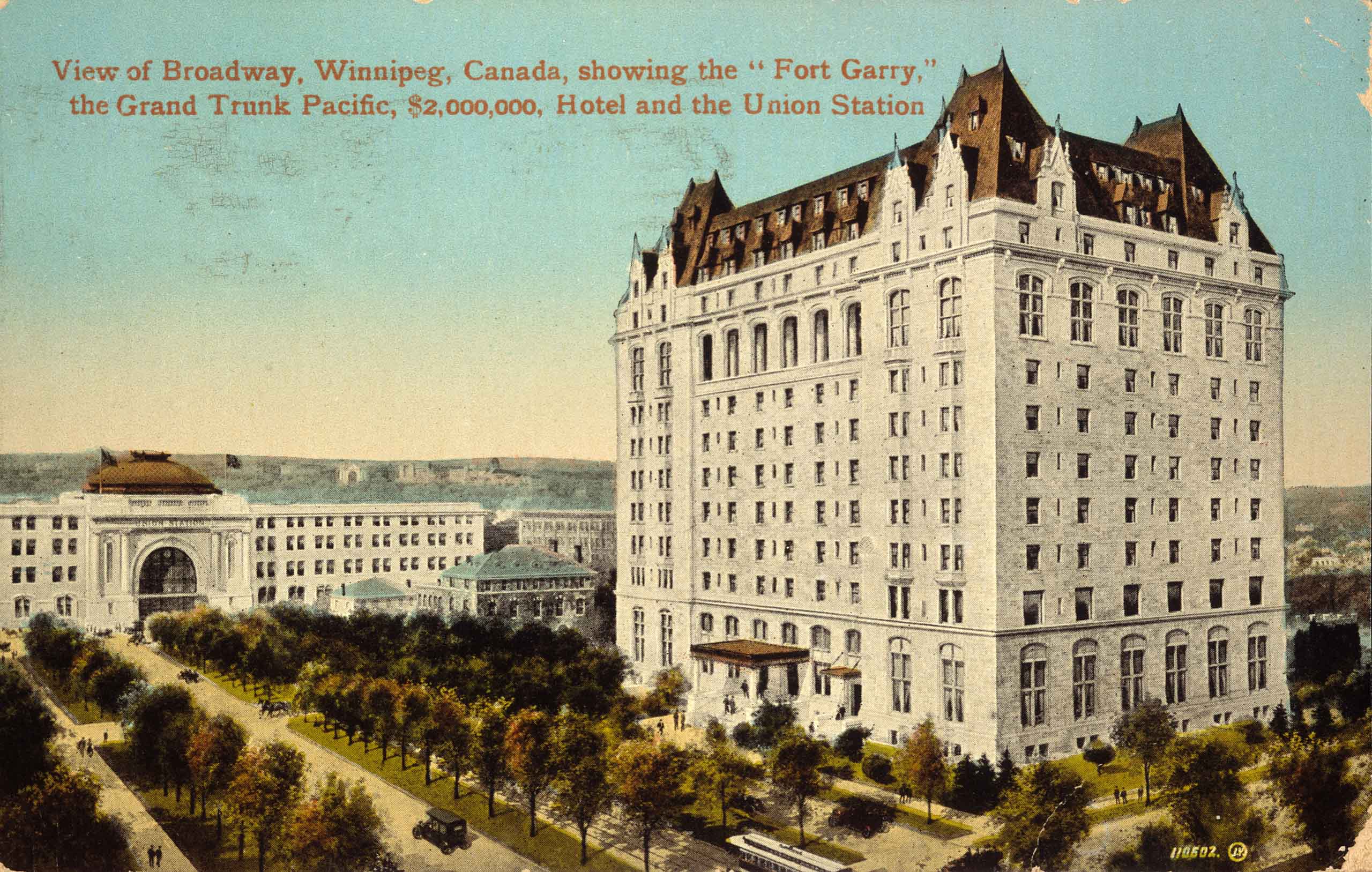 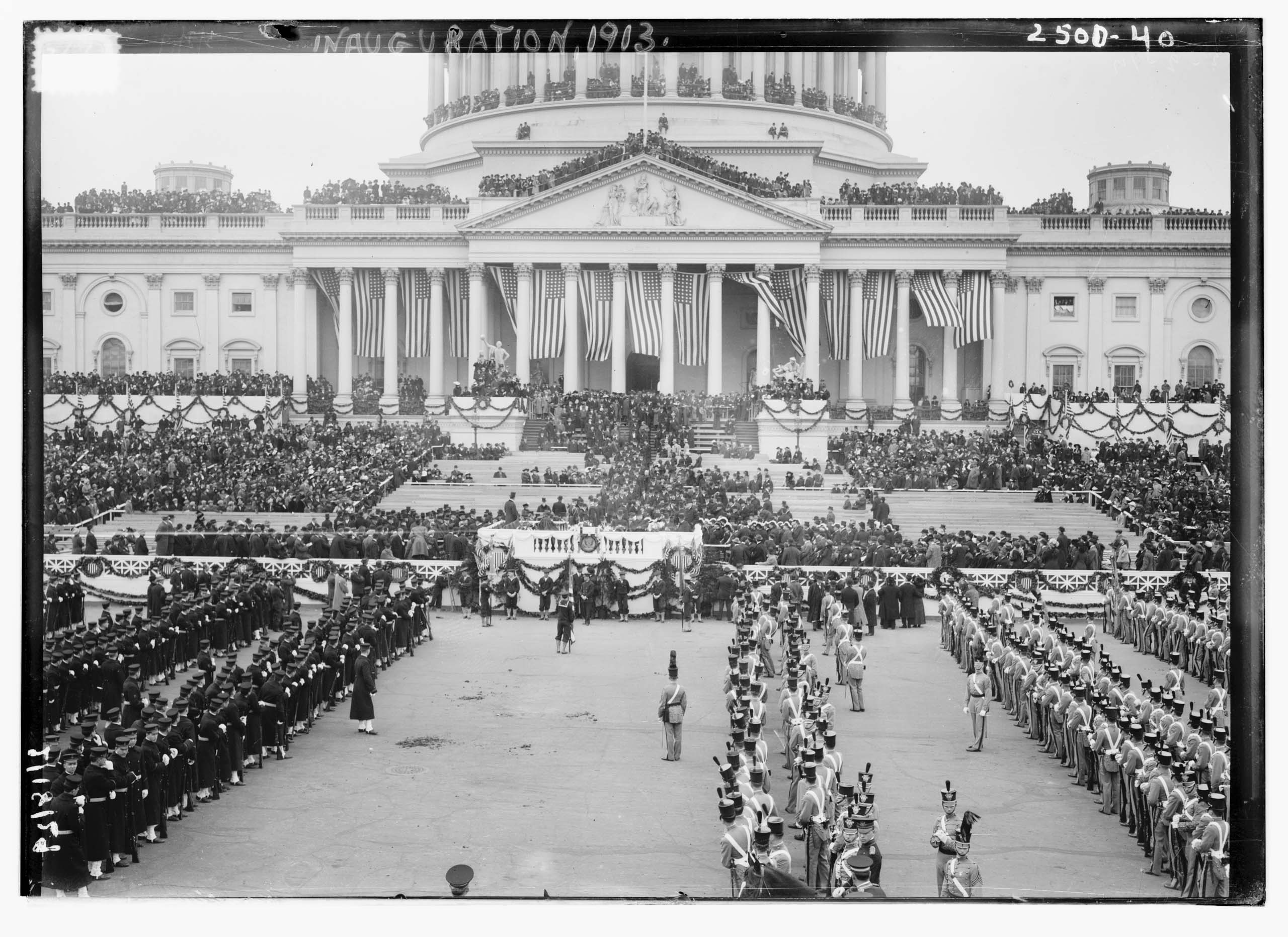 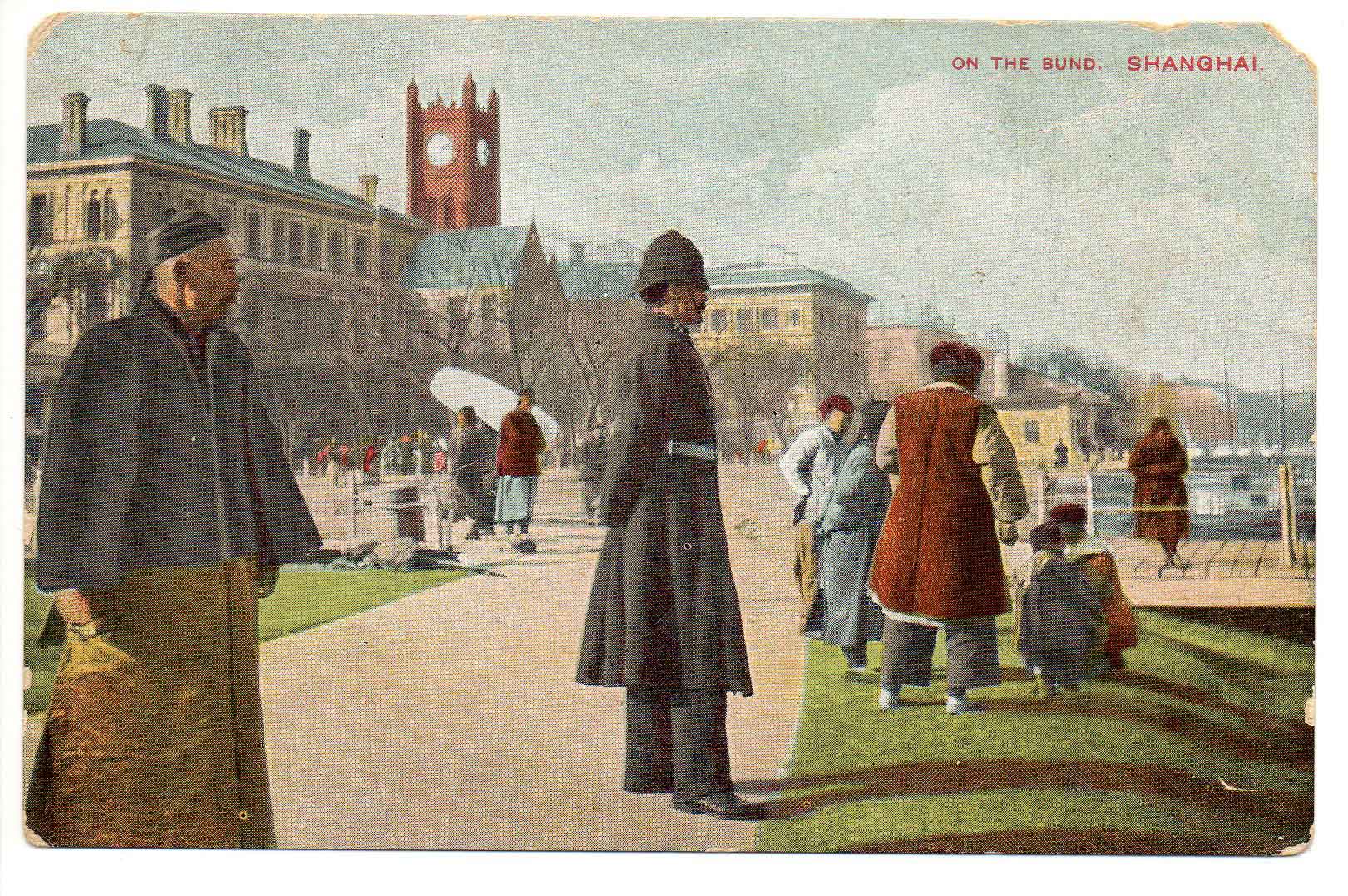 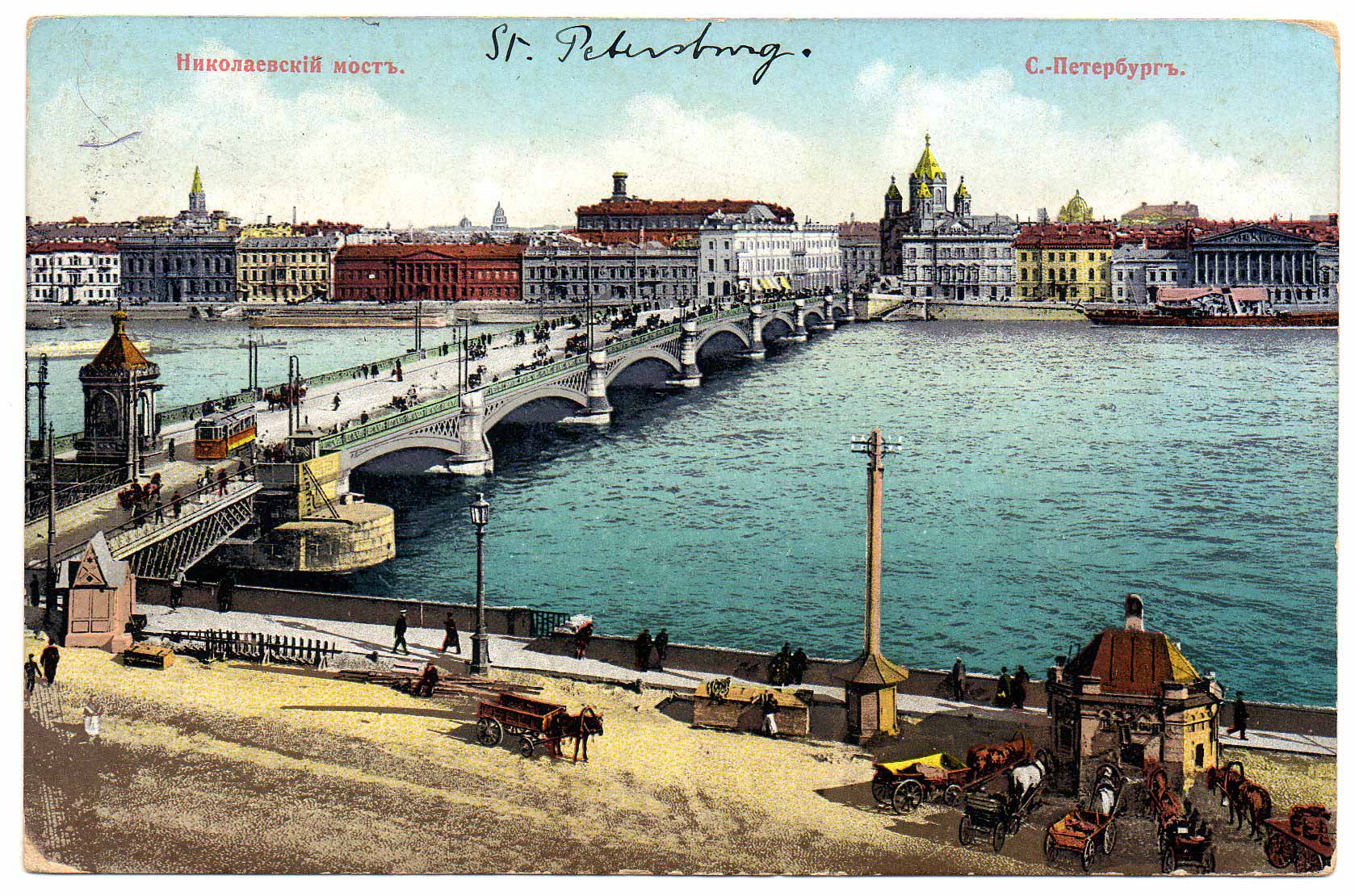 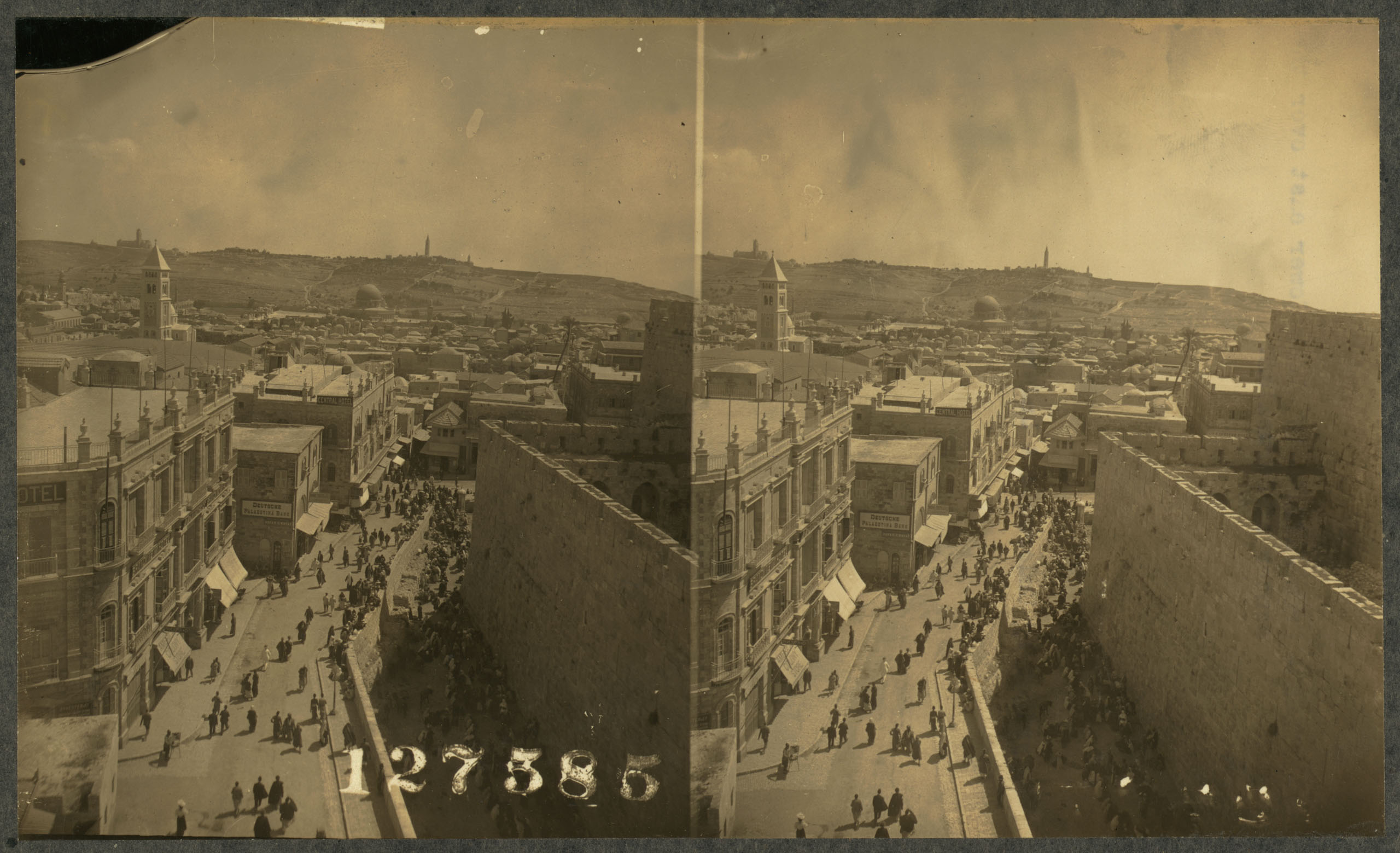 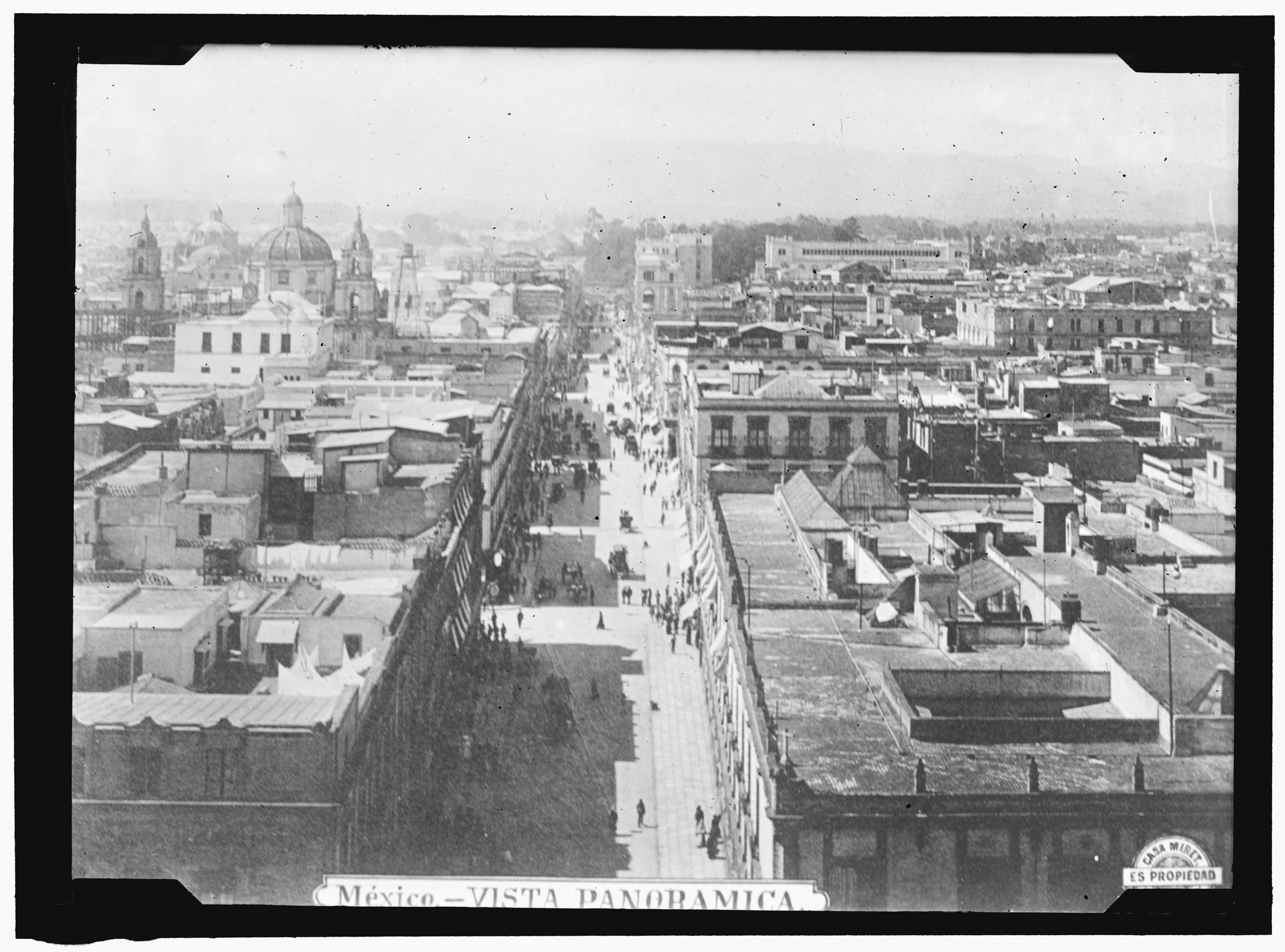 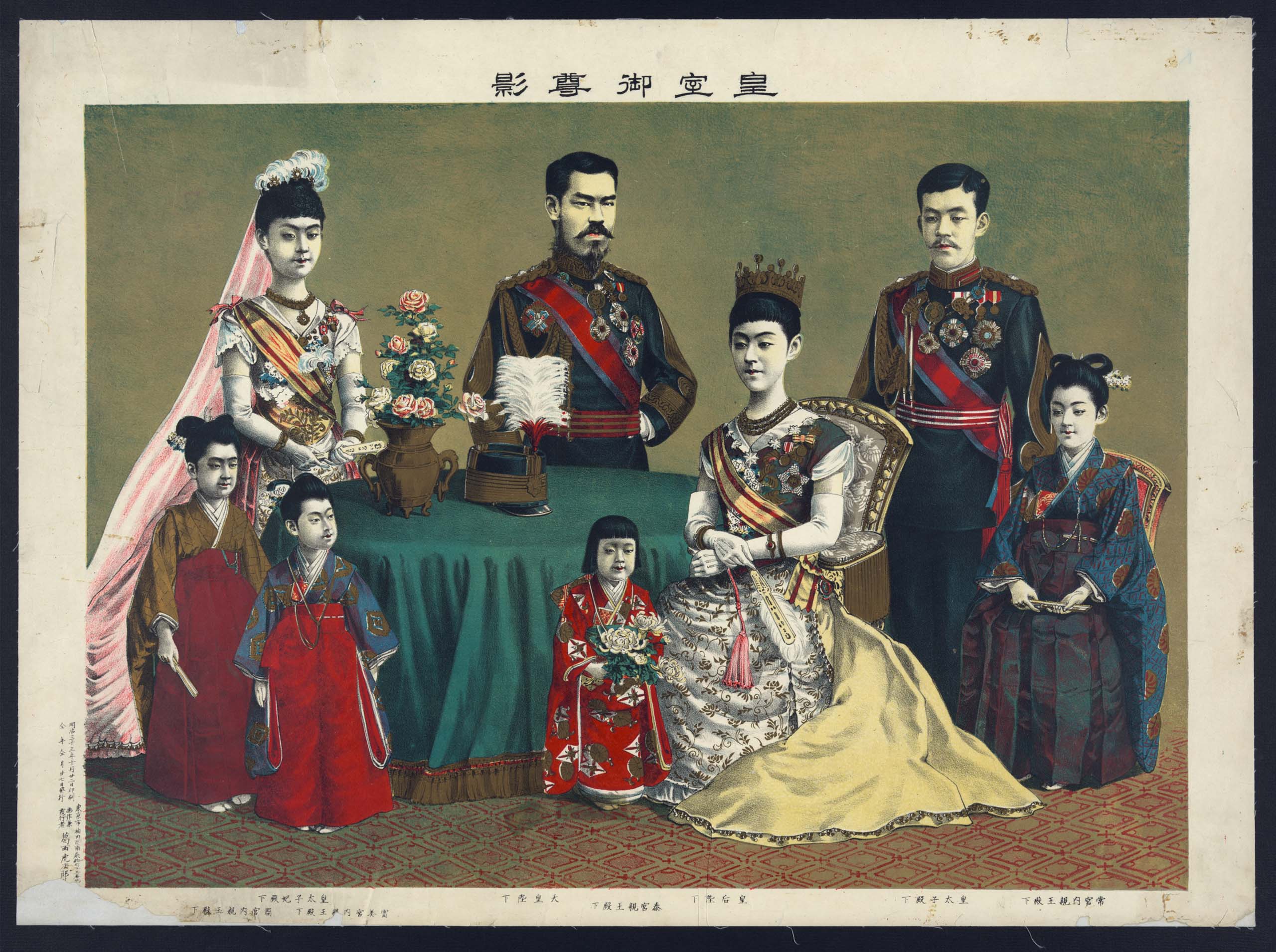 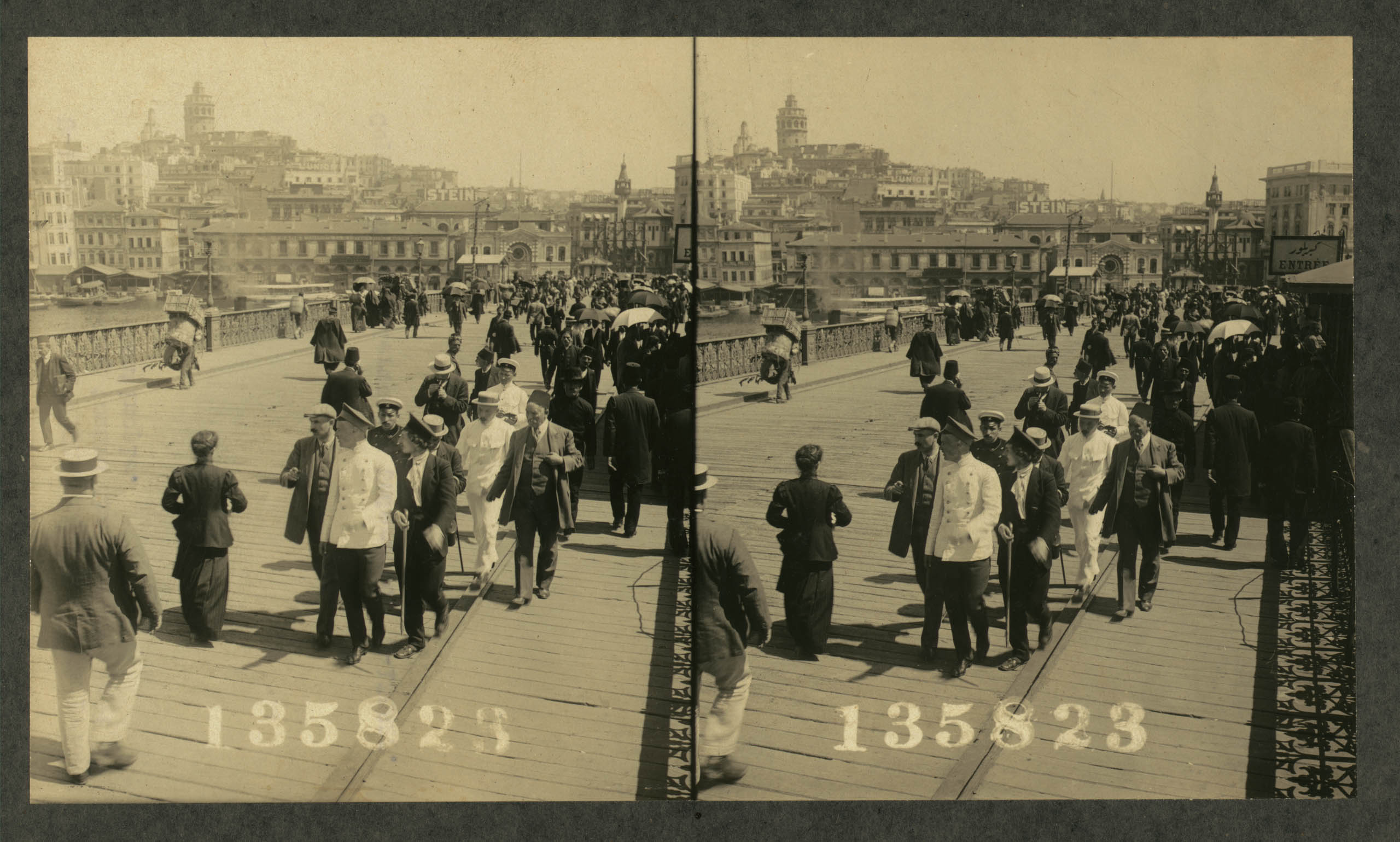 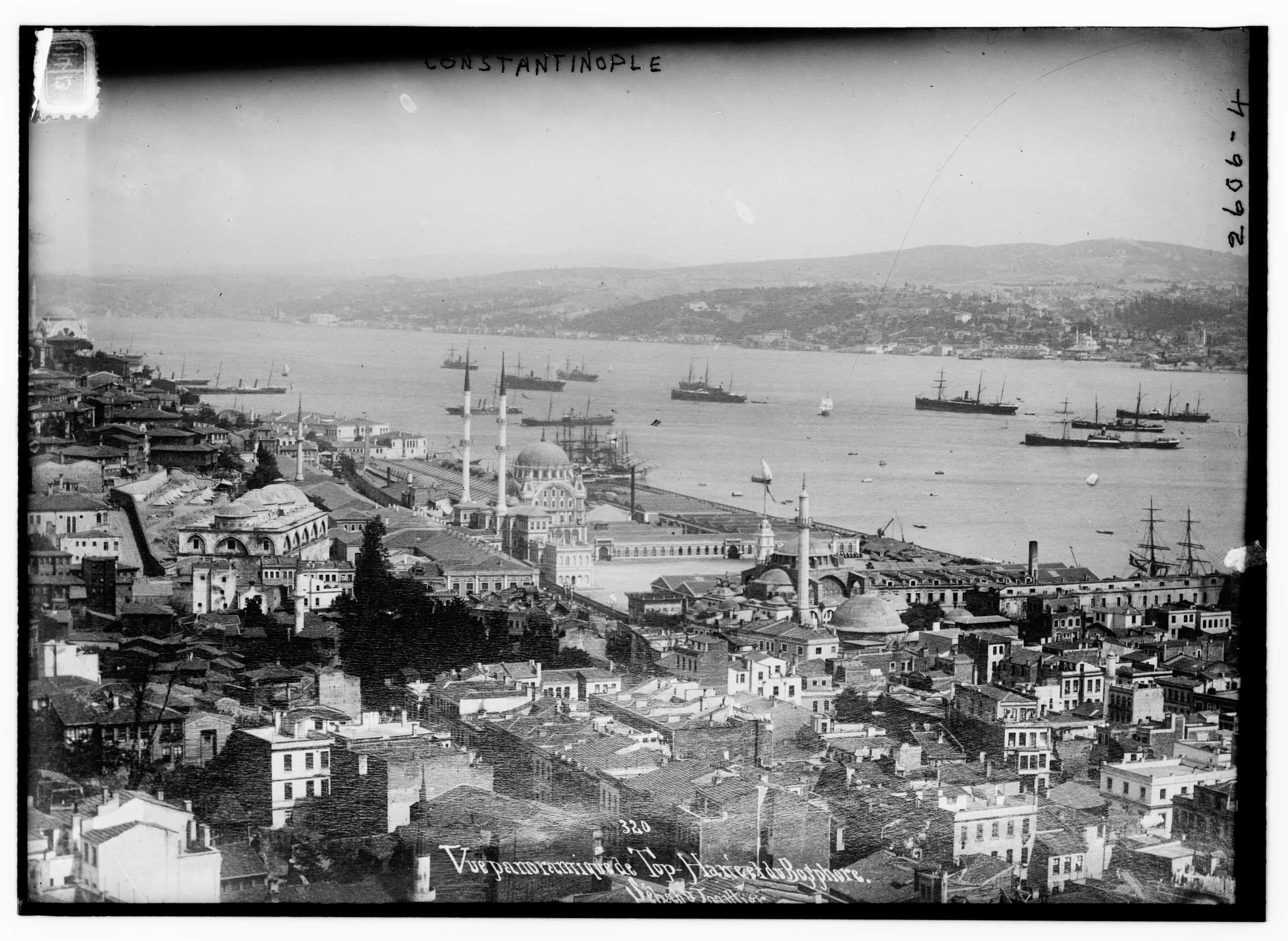 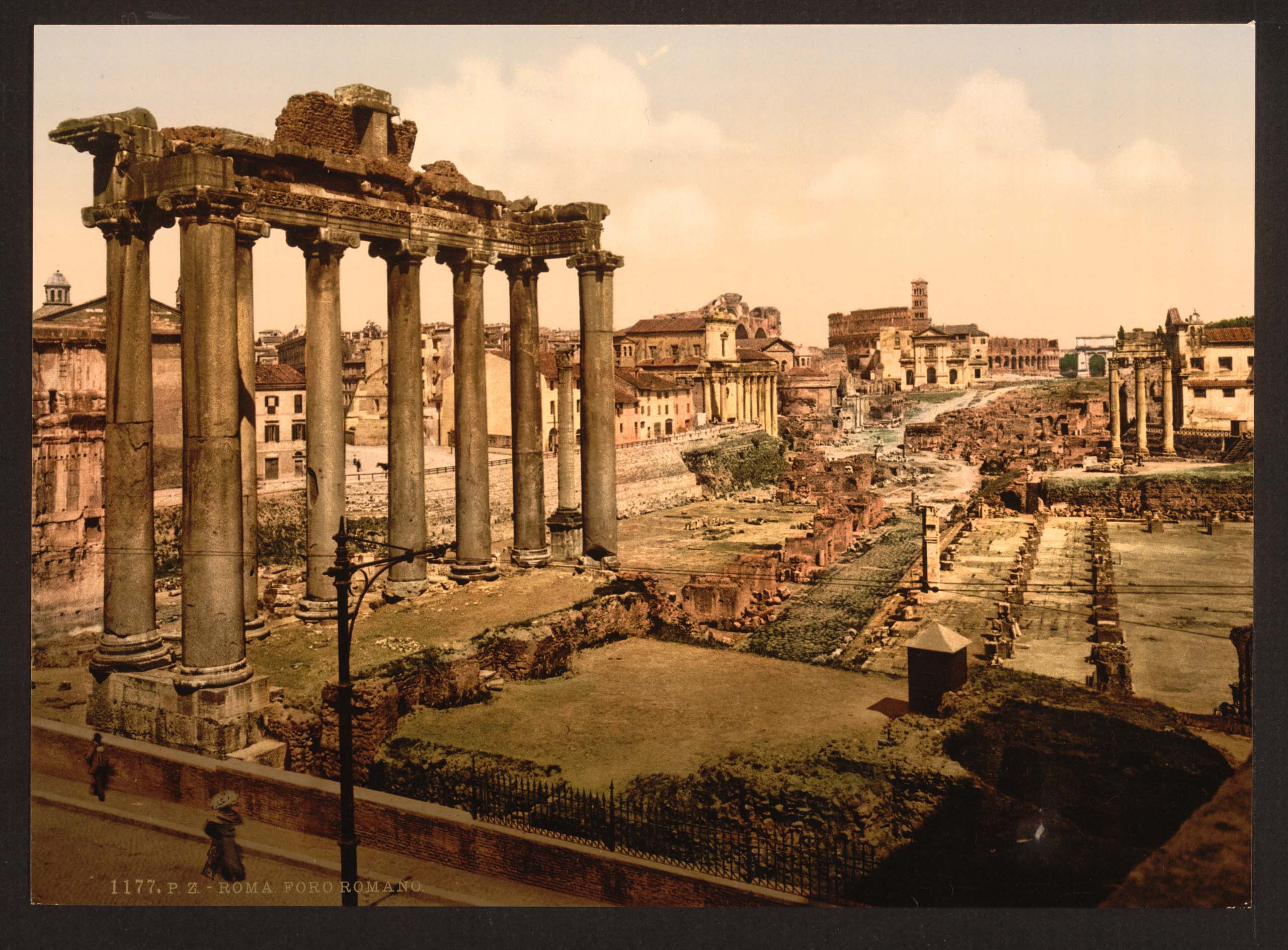 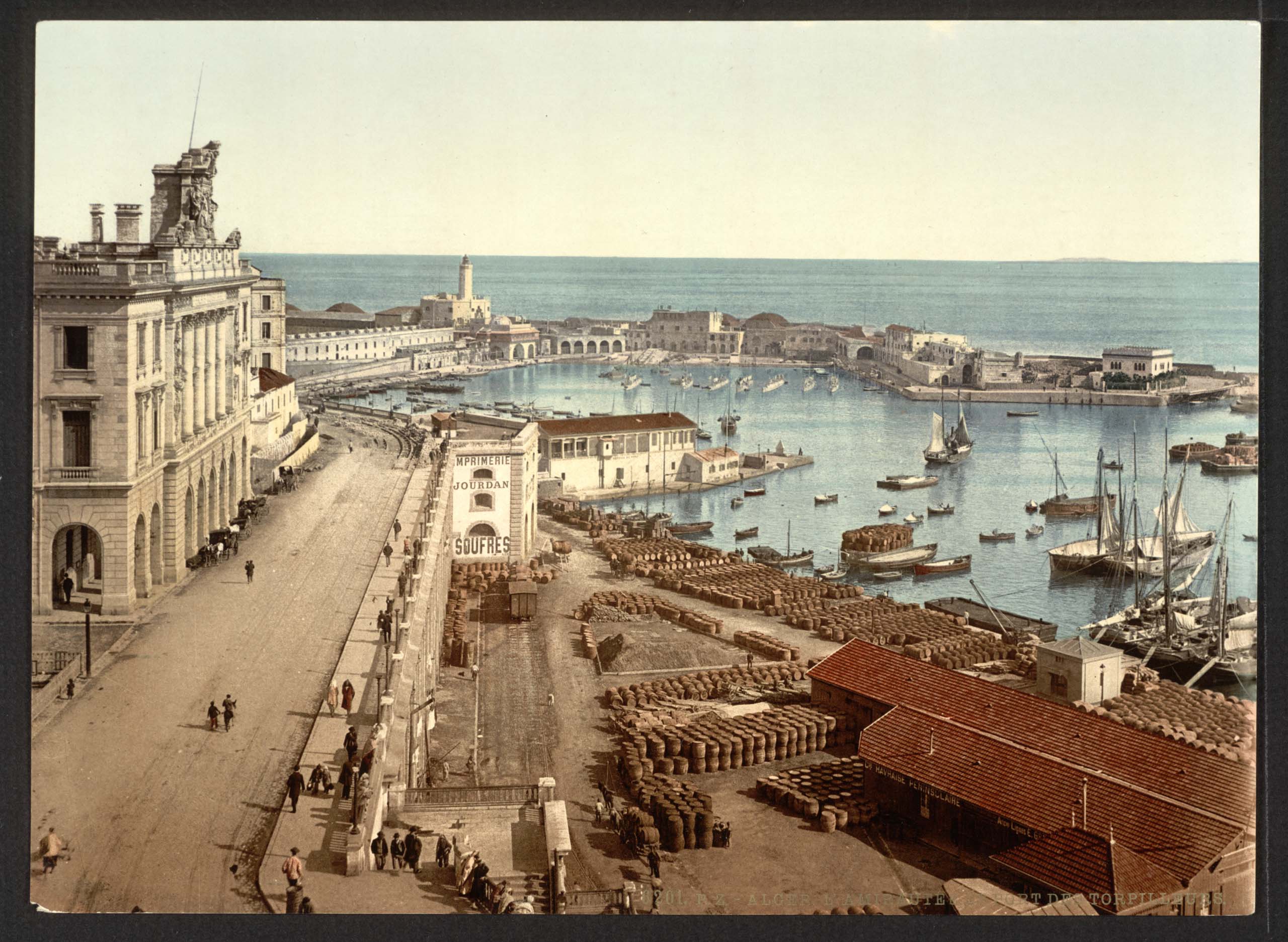 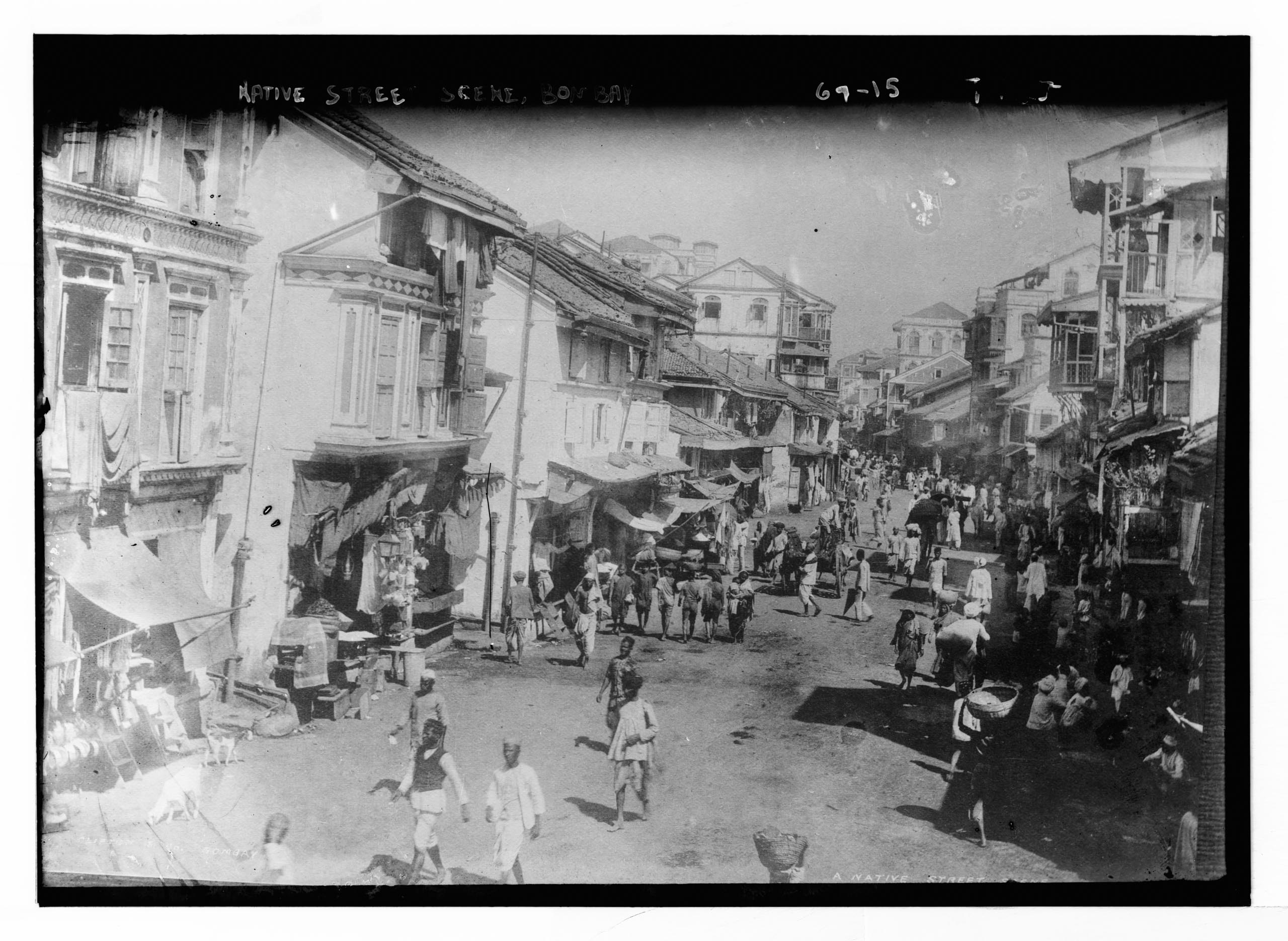 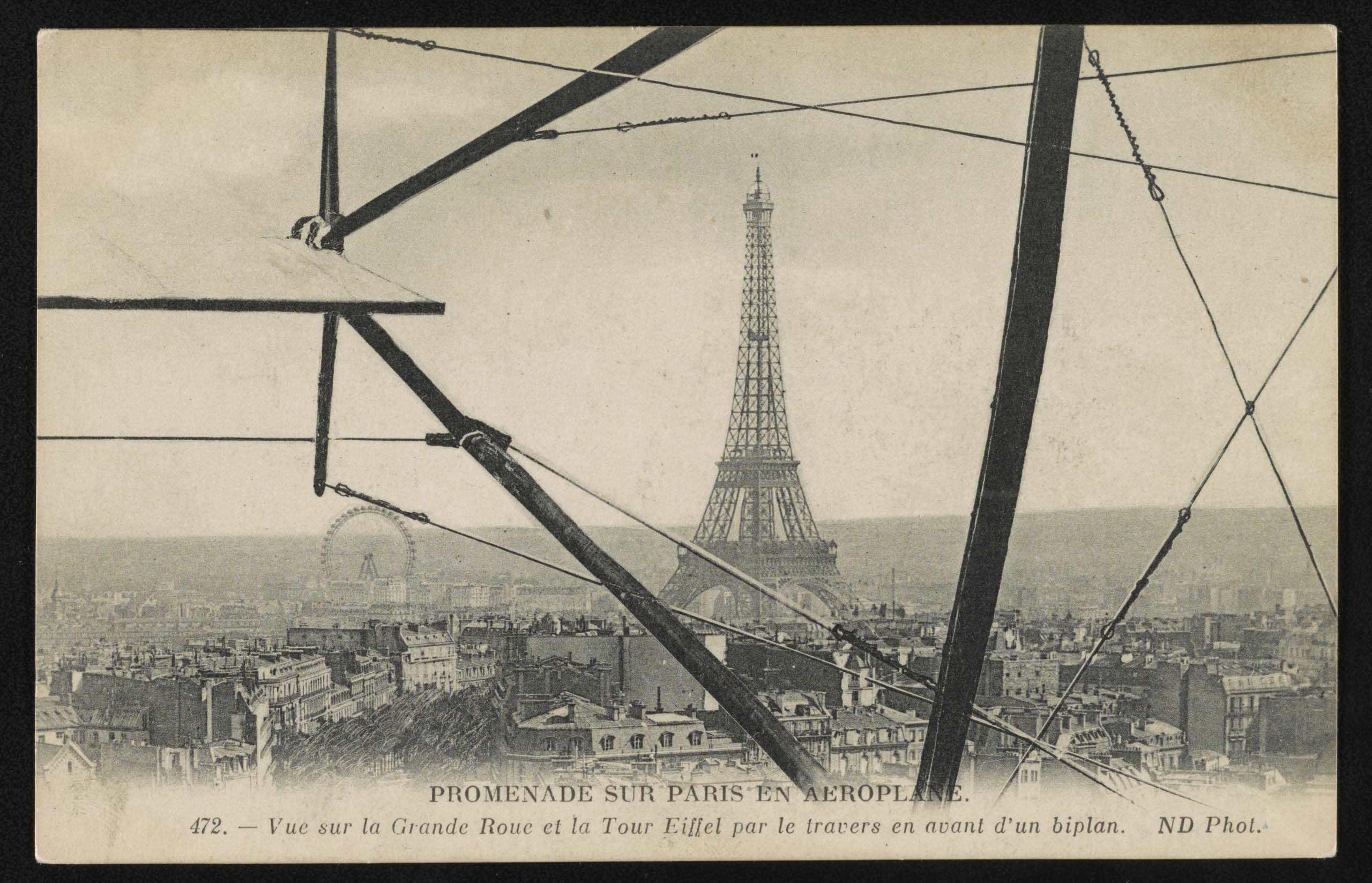 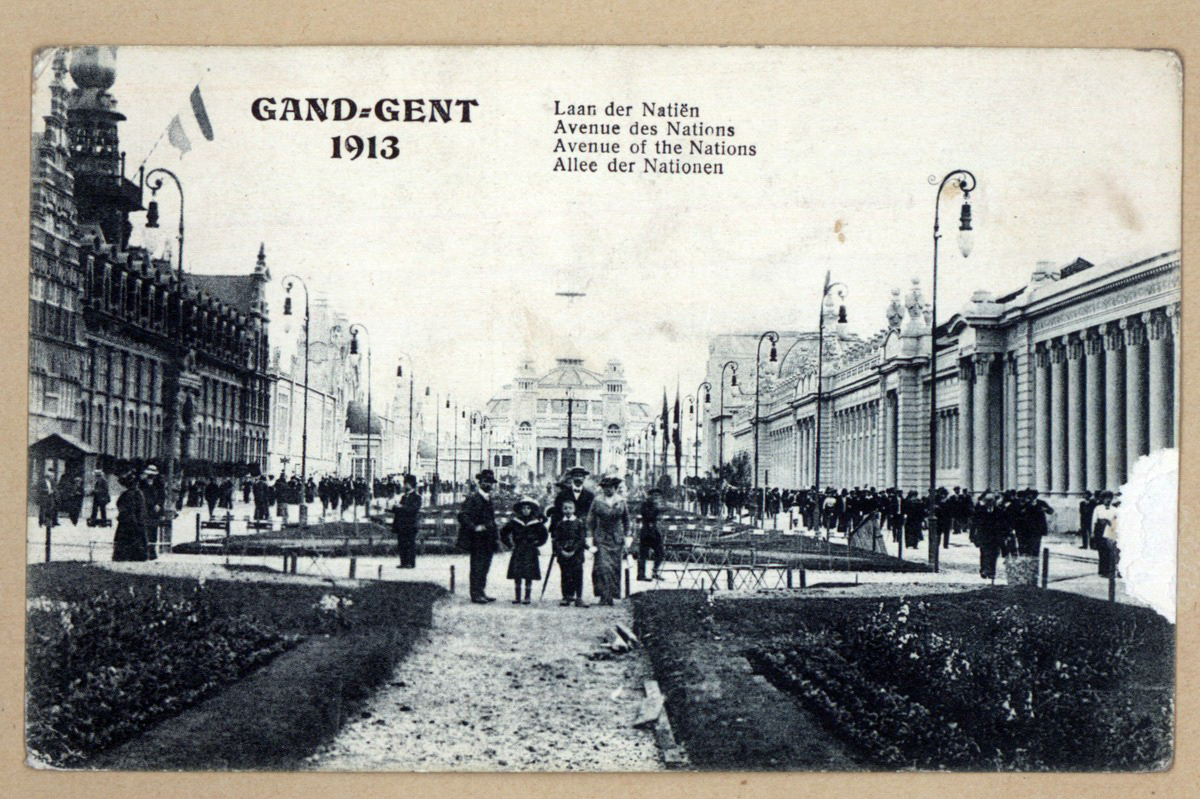 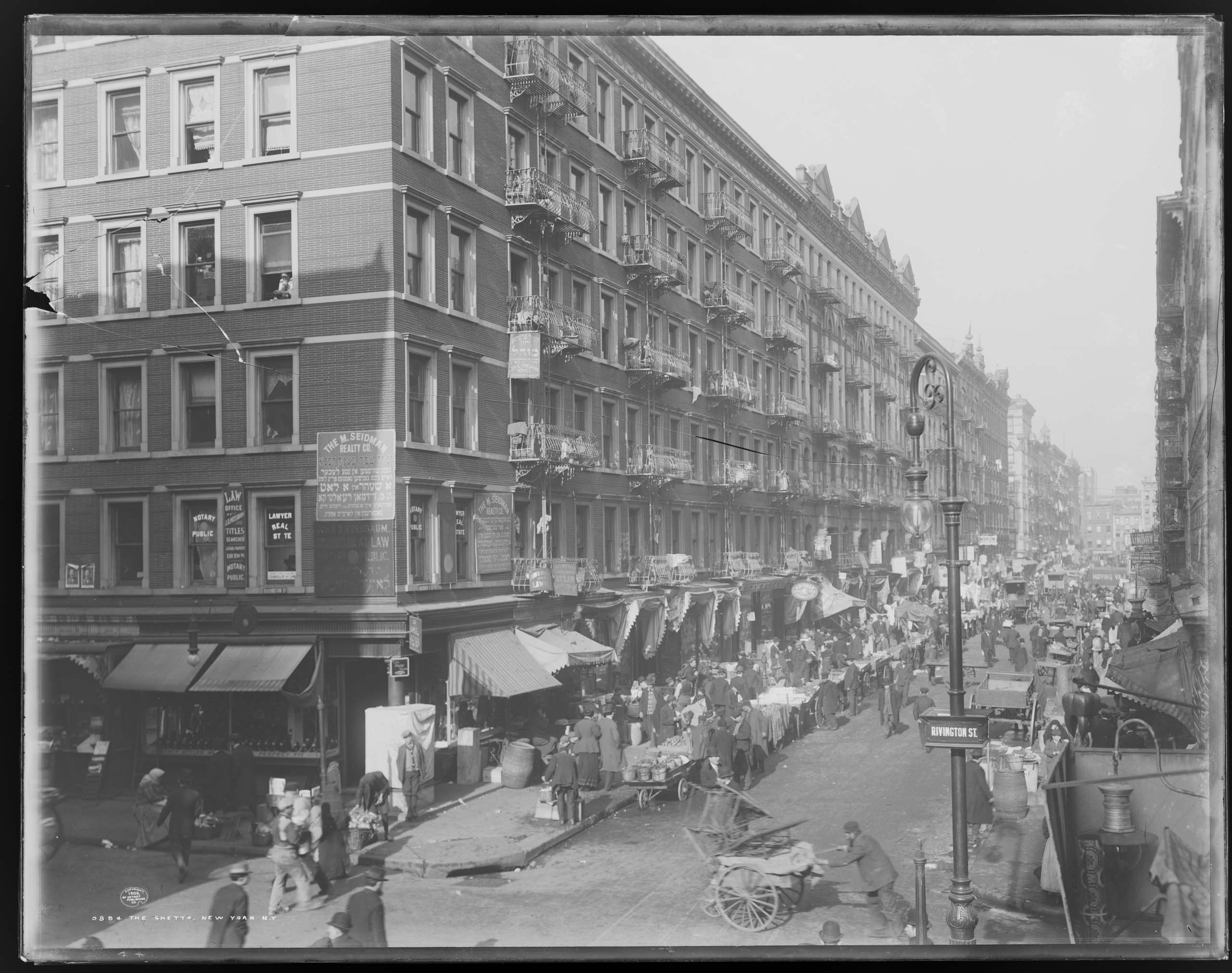 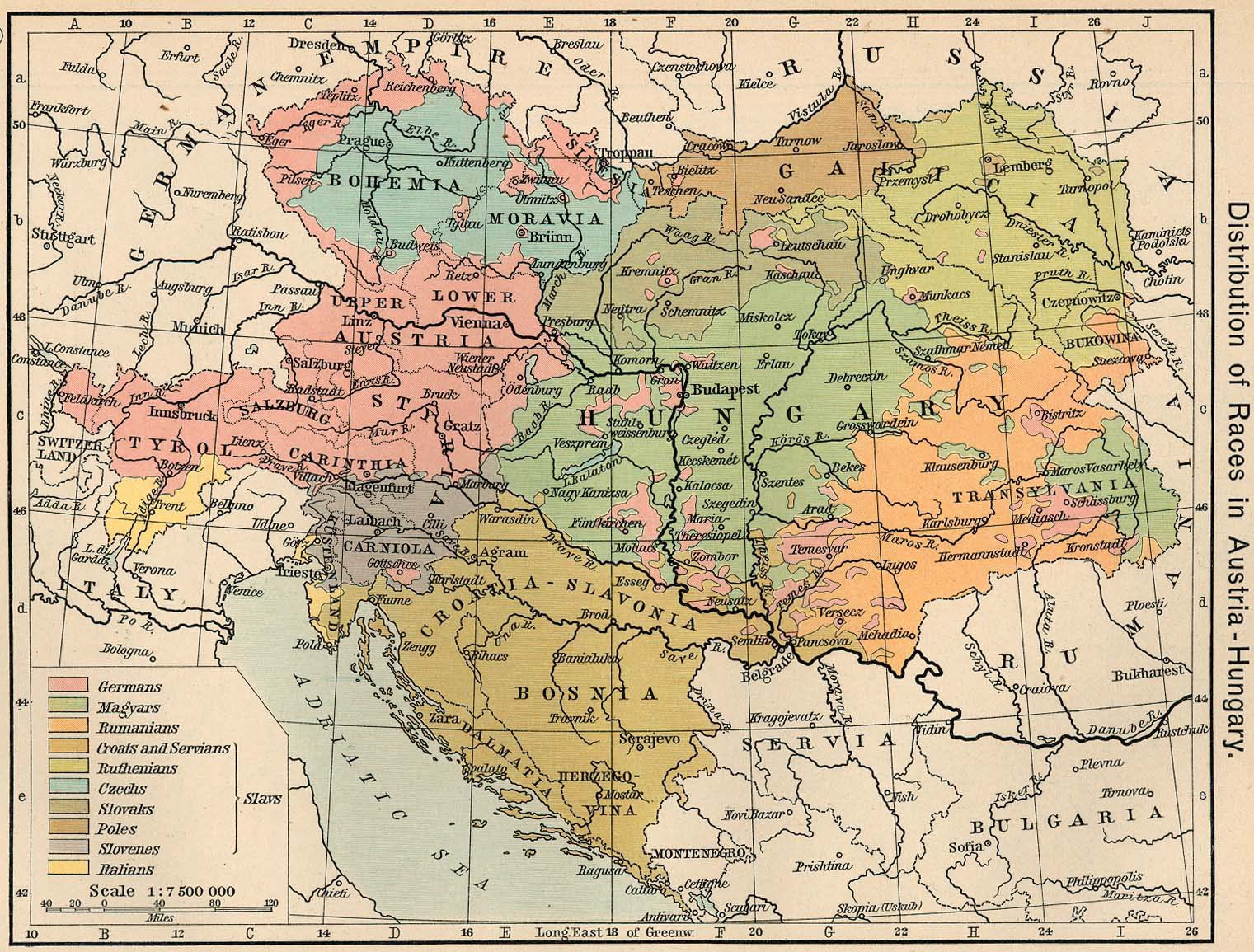